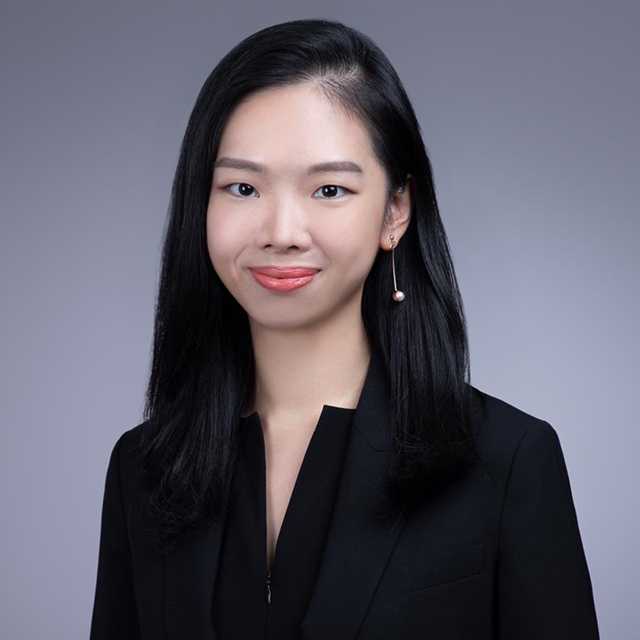 Samantha graduated from the University of Hong Kong with double first-class degrees in law and government, before attending Harvard Law School for postgraduate studies, where she graduated with a top prize for her essay on equality law. She later served as a judicial assistant of the Court of Final Appeal of Hong Kong, before being awarded the Hong Kong Bar Scholarship. She is also called to the Bar in New York.

Samantha accepts instructions in all areas of Chambers’ practice, and she is quickly developing a predominantly civil practice with an emphasis on commercial and public law litigation, and also securities law.

Samantha is able to provide legal advice and conduct hearings in English, Cantonese and Mandarin.

Co-author, article “Countering the Regional Trend of Recognising the Equal Enjoyment of Socio-economic and Fundamental Rights for the LGBT Community”