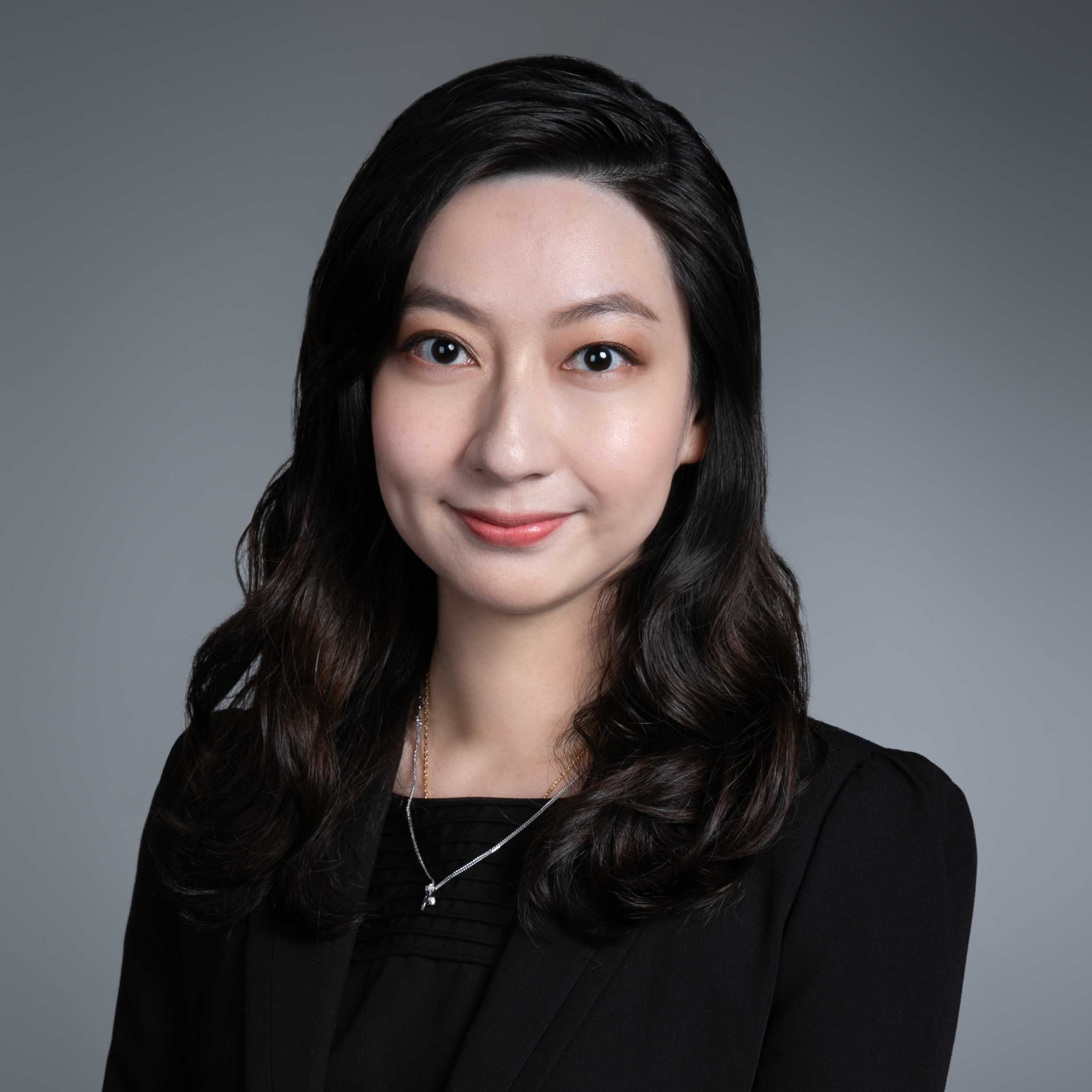 During her short span of practice, she has already been involved in a wide range of civil matters such as defamation, commercial, probate, family trust, personal injuries, adverse possession, land and conveyancing, securities and finance, employment disputes, discriminatory actions, professional disciplinary actions, judicial review as well as interlocutory matters.

Angela has advised authors of the publisher, Penguin Books, on potential issues of defamation; she has also appeared before the Court of Appeal and the Court of Final Appeal in Chang Wa Shan v Esther Chan Pui Kwan (2018) 21 HKCFAR 370, which is also reported in the UK Entertainment and Media Law Reports [2019] EMLR 10.

Angela is a current member of the Investment Committee of The Bar Council.

Siberian Mining Group Ltd v Daily Loyal Ltd [2020] HKCFI 138; HCMP 2169/2019
Acted for the Defendant in resisting an urgent injunction application in the context of a complex dispute involving convertible loan notes worth US$400 million. Application was rendered academic following a change in circumstances. Successfully argued for no order as to costs despite the reasonableness of the injunction application.

Chang Wa Shan v Esther Chan Pui Kwan (2018) 21 HKCFAR 370, [2019] EMLR 10 (Court of Final Appeal); [2017] 5 HKLRD 57 (Court of Appeal)
Acted for the Defendant in successfully appealing against the findings of slander and malicious falsehood, which related to a statement communicated during the probate action over the will of Nina Wang.

NLT v LYKJ [2020] HKCA 77; CAMP 159/2019
Appeared as sole advocate for the Respondent (Husband) in applying for leave to appeal against the granting of release from undertaking.