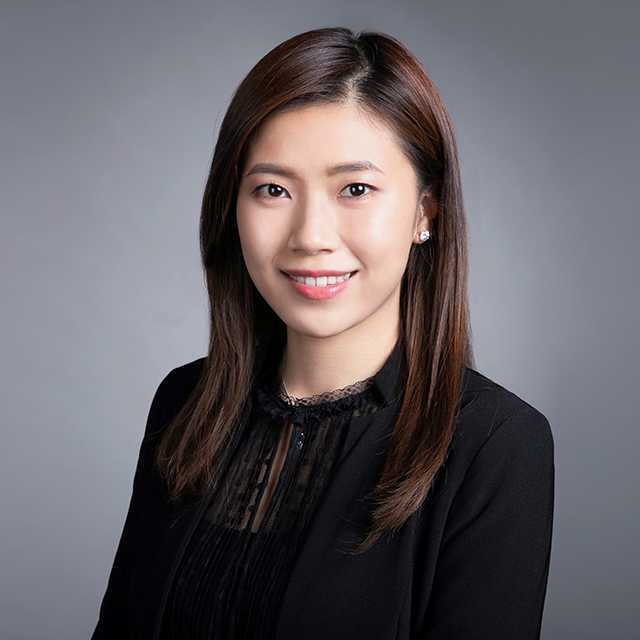 Rachel read law at the School of Oriental and African Studies, University of London. She was called to the Bar in 2011.

Rachel is experienced in a wide range of work relating to the Immigration Ordinance (Cap. 115) and Registration of Persons Ordinance (Cap.177). She advises and represents private individuals as well as corporations on various immigration matters including right of abode applications and appeals on eligibility for permanent resident status and identity cards, removal orders, conditions of stay and extension of stay, admission scheme for Mainland Talents and Professionals (ASMTP) and Capital Investment Entrant Scheme (CIES).

Rachel is also instructed for work involving listed or non-listed companies. She advises on the licensing and compliance of regulated activities under the Securities and Futures Ordinance, Cap 571 (SFO) and applications relating to the Payment Systems and Stored Value Facilities Ordinance, Cap 584.

Rachel represents both individuals and corporations on Securities and Futures Commission, Stock Exchange of Hong Kong (HKex) and the Hong Kong Monetary Authority investigations or inquiries.

Beside her civil practice, Rachel has a growing criminal practice and has undertaken defence work before all courts up to and including the Court of First Instance.

Rachel has experience as adjudicator or member in various statutory tribunals and appeal boards. She is currently Chairman of the Appeal Tribunal Panel (Buildings), Adjudicator of the Registration of Persons Tribunal and Immigration Tribunal. Her other public appointments include:-

Member of the Administrative Appeals Board;

Member of the Appeal Board Panel (District Cooling Services); and

Member of the Buildings Energy Efficiency Disciplinary Board Panel.

Mareva injunction and registration of a mainland judgment

Trial on variation of maintenance

Appeal against a removal order issued by the Director of Immigration. whether the Appellant’s permission to land in Hong Kong was vitiated by unlawful means. The Appeal was allowed.

Summary judgement for failing to maintain the operation of a lift tower within Tung Yan Court.

Appeal or leave to appeal against the decision of the Labour Tribunal and the Small Claims Tribunal for disallowing representation by a paralegal. Whether the Court should exercise its discretion to allow representation by paralegal in those instances.