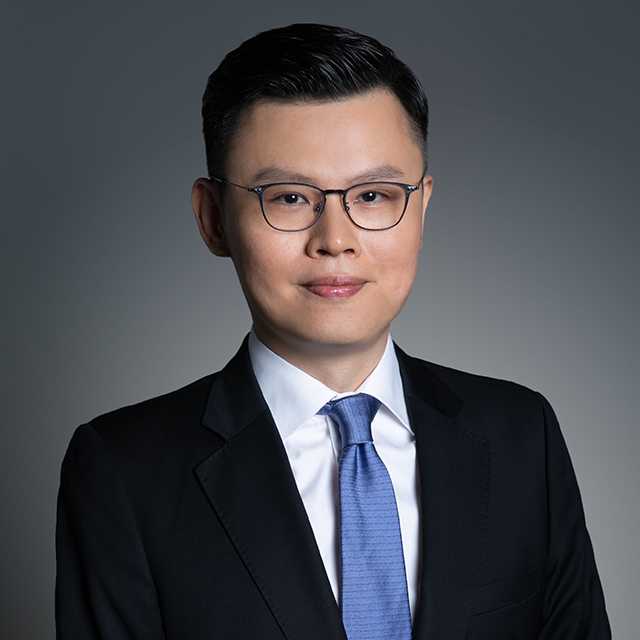 He has received instructions to advise and represent the Commissioner of Inland Revenue in tax appeals. He has also advised the Legal Aid Department on the merits of cases for the purposes of considering whether legal aid should be granted.

He is enrolled as barrister and solicitor in the Supreme Court of Victoria, Australia.

He was a part-time tutor at the School of Law of City University of Hong Kong between 2007 and 2009.  He served as a committee member of the Special Committee for Young Barristers of the Hong Kong Bar Association between 2006 and 2008.

Enrolled as barrister and solicitor in the Supreme Court of Victoria, Australia in 2006.

For the Commissioner of Inland Revenue:

Advised insurers on issues including insurance coverage and policy liability.

Acted in a claim against a surgeon of a public hospital regarding the quality of a surgery performed.

Acted in a claim against a dermatologist in private practice regarding laser and wounds treatment received by a patient.

Advised on a claim against a private hospital for failing to diagnose and render proper treatment.

Advised on a claim against a barrister for negligent advice in a civil action.

Advised on a claim against a solicitors’ firm in a conveyancing transaction.

Advised on the maintenance for a child.