In a significant development for judicial review cases in Hong Kong, the Court of Final Appeal on 19 June 2020 ruled that applications brought out of time do not need leave to appeal from Court of First Instance (“CFI”), even when an extension of time has been refused. The Court decided, rejecting the submissions of the Director of Immigration, that the CFA has jurisdiction to hear appeals in cases where both the CFI and the Court of Appeal (“CA”) refuse an extension of time.

In FACV 1/2020, the Director of Immigration refused H’s application for a dependant visa on 11 August 2014. H filed a Notice of Application for Leave to Apply for Judicial Review (“Form 86”) on 21 August 2015 seeking to challenge the same. By a judgment dated 3 November 2016, Chow J refused to grant an extension of time, and dismissed the application for leave.

H filed a Notice of Appeal. Following Kwok Cheuk Kin v Leung Chun Ying; MI and IYW v Permanent Secretary for Security [2018] 4 HKC 440 (“MI”), the Registrar of Civil Appeals wrote to H directing that he should apply for leave under Section 14AA of the HCO and seek an extension of time in order to be permitted to appeal. By a judgment dated 29 October 2018, the CA refused to grant leave to appeal. By a further judgment dated 22 November 2019, the CA held that Section 14AB of the High Court Ordinance precluded any appeal to the CFA.

In FACV 2/2020, the Director of Immigration confirmed his refusal of AH’s application for a dependant visa on 1 August 2013. The Director’s decision was confirmed on 1 August 2013. AH filed a Form 86 on 2 March 2015 seeking to challenge the same. By a judgment dated 18 November 2015, Chow J refused to grant an extension of time, and dismissed the application for leave.

AH applied for an extension of time appeal against Chow J’s judgment. This was dismissed by the CA by a judgment dated 23 August 2019.

On 10 March 2020, after hearing both Applicants together, the Appeal Committee of the CFA granted leave for the present appeal on the following two questions of great or general public importance:

(2) If leave to appeal is required, is s.14AB of the HCO, insofar as it relates to judicial review proceedings, inconsistent with Article 82 of the Basic Law?

The Court allowed the appeal at the hearing on 19 June 2020 on Question 1, with detailed reasons to be handed down at a later date. 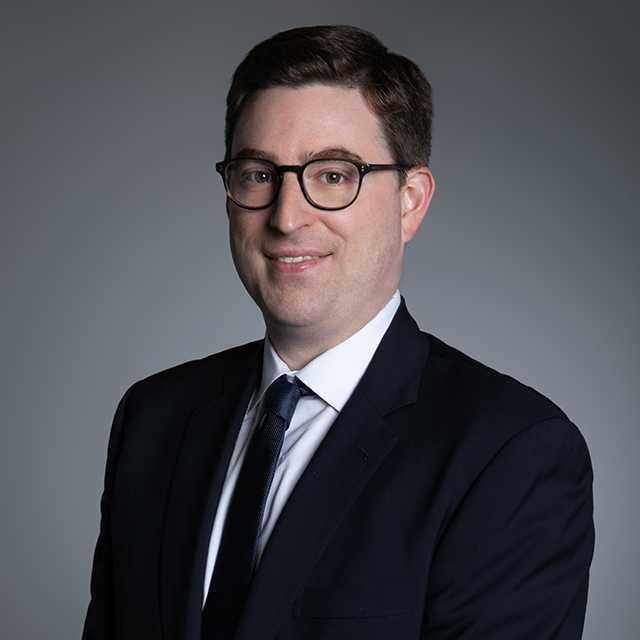 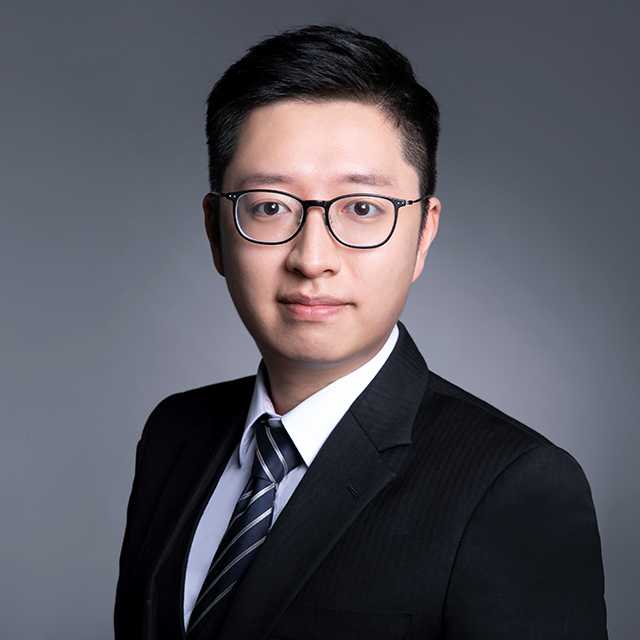