Professor Johannes Chan SC (Hon) was called to the Bar in 1982 and to the Inner Bar in 2003.  He is Chair of Public Law and the former Dean (2002-2014) of the Faculty of Law, The University of Hong Kong.  He has published widely in the field of public law, including being the author/editor of 28 books and over 200 book chapters/journal articles/conference papers.  He is also an editor to all major sets of law reports in Hong Kong.  In 2003, he was appointed Honorary Senior Counsel in Hong Kong, being the first (and so far the only) academic silk in Hong Kong.  He has appeared in many leading constitutional law cases, and has served as an arbitrator.  He has also acted as a trial observer on behalf of human rights bodies in various sensitive cases in Asia, and has appeared before various international human rights treaty bodies. He has served on many public bodies, including being the Chairman of the Bar’s Committee on Constitutional Affairs and Human Rights, the Bar Council, the Chairman of Consumer Council Legal Action Fund (during which time he oversaw the local litigation arising from the collapse of the Lehman Brothers), a member of the Law Reform Sub-committee on Privacy (producing 5 major reports on privacy), and a founding member of Human Rights Monitor.  He was also the BOK Visiting International Professor at University of Pennsylvania Law School, Herbert Smith Freehills Visiting Professor of the University of Cambridge, and is currently a visiting professor of University College London (2018-2023). In 2019, Professor Chan was awarded the Hong Kong Research Grants Council’s Prestigious Fellowship in Humanities and Social Sciences.

Judicial review – public housing – rent adjustment mechanism – median rent to income ratio – whether legislative restriction of setting a ceiling for an increase in rent in public housing included a duty to reduce the rent. 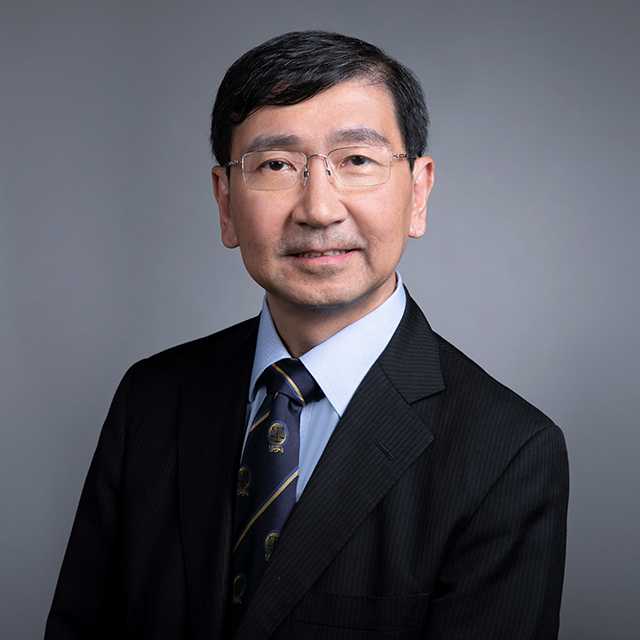