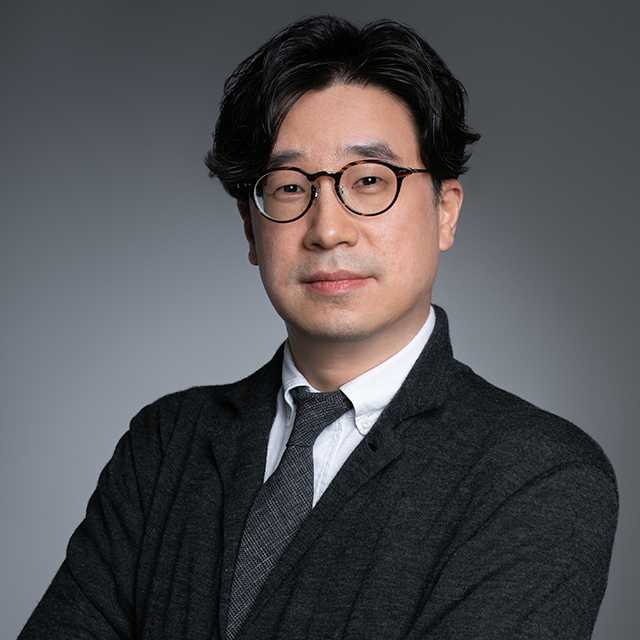 Patrick studied law at the University of Hong Kong and was admitted to the Hong Kong Bar in 1995. He served pupillage in Denis Chang’s Chambers and joined as a tenant in 1996 upon completion of pupillage. Patrick has developed a general mixed practice in both civil and criminal matters.

Patrick has appeared in the Court of Final Appeal on constitutional matters (adoption and right of abode), land matters (adverse possession), contract matters (conveyancing fees arrangement) and employees’ compensation matters (court’s jurisdiction on costs and power of the ECAS Board to enter into settlement).