On 2 April 2020, the Court of Appeal (comprising Poon CJHC, Lam VP and Macrae VP) handed down its judgment in Sham Wing Kan v Commissioner of Police [2020] HKCA 186, holding that a police officer cannot search the contents of a mobile phone of an arrested person without a warrant unless it is not reasonably practicable to obtain a warrant before doing so.

The Civil Human Rights Front has been organising an annual march on 1 July on Hong Kong Island for many years. The Applicant and the 1st to 4th Interested Parties took part in the march held on 1 July 2014. On 4 July 2014, they were all arrested by the police for alleged offences committed in connection with the march.

The seizure of the Subject Mobile Phones prompted the Applicant to commence judicial review proceedings against the Commissioner of Police (“the Commissioner”), seeking, inter alia, a declaration that: (1) section 50(6) of the Police Force Ordinance, Cap 232 (“PFO”) does not authorise police officers to search without warrant the contents of mobile phones seized on arrest; or (2) alternatively, if such search power is so authorised, section 50(6) of the PFO is unconstitutional under Article 14 of the Hong Kong Bill of Rights and Article 30 of the Basic Law of the HKSAR.

Proceedings in the Court of First Instance

The Applicant relied principally on the unanimous judgment of the Supreme Court of the United States in Riley v California 573 US 373 (2014) and the minority judgment of the Supreme Court of Canada in R v Fearon [2014] 3 SCR 621, which held that a warrantless search of a mobile phone incidental to arrest is not lawful except in exigent circumstances. The Interested Parties in substance supported the Applicant’s submissions.

On the other hand, the Commissioner advocated for the approach of the majority in Fearon, which held that the police power to conduct a warrantless search incidental to a lawful arrest permits the search of mobile phones found on the suspect, subject to the conditions that: (1) the search must be truly incidental to a lawful arrest, (2) the nature and the extent of the search must be tailored to its purpose, and (3) the police must take detailed notes of what they have examined on the device and how they examined it.

In the Court of First Instance, Au J (as he then was) agreed with the Applicant that the minority’s view in Fearon is to be preferred. The learned Judge held that: ‘on a proper purposive construction of section 50(6) [of the PFO], insofar as to the digital content of a mobile phone seized upon arrest is concerned, a police officer is authorized to search it without a warrant only in exigent circumstances. The exigent circumstances are where, when a person has been lawfully arrested under section 50, the police officer “may reasonably suspect” (as the standard now laid down by the provision) such an urgent search may (a) prevent an imminent threat to the safety of the public or police officers, (b) prevent imminent loss or destruction of evidence, or (c) lead to the discovery of evidence in an extremely urgent and vulnerable situation.’ (Sham Wing Kan v Commissioner of Police [2017] 5 HKLRD 589, §64)

Further, Au J went on to observe that the “protection against warrantless search save in exigent circumstances incident to an arrest under section 50(6) [of the PFO] covers also other similar devices such as tablets, smartwatches, and laptop computers” (ibid, §80).

Proceedings in the Court of Appeal

On appeal, the Commissioner invited the Court of Appeal to adopt the majority approach in Fearon while the Applicant supported the minority approach in Fearon. The 2nd Interested Party advocated for the concept of reasonable practicability, arguing that it is not necessary for Hong Kong to adopt the doctrine of exigent circumstances as developed in the North American jurisprudence.

The Court of Appeal held, inter alia, that:

(1) a search of the digital contents of a mobile phone (as opposed to the mobile phone itself as an object) as a specie of the power of search by law enforcement officer incidental to arrest is governed by the common law instead of section 50(6) of the PFO (§103);

(2) the common law in Hong Kong on mobile phone search upon arrest should develop by reference to the concept of reasonable practicability in which due regard is paid to the proportionality requirement in terms of intrusion into privacy interest by a search for law enforcement purposes (§183); and

(3) a police officer cannot search the contents of a mobile phone of an arrested person without a warrant unless it is not reasonably practicable to obtain a warrant before doing so (§184).

The Court of Appeal further held that there should be the following safeguards:

(1) as preconditions for the exercise of the power of warrantless search:

(a) first, the police must have a reasonable suspicion that the person arrested (and subject to the search) has committed an offence (§186);

(b) second, the scope and purpose of the search must be truly incidental to the arrest in question. In other words, the police officer must have a reasonable basis for having to conduct the search immediately as being necessary: (1) for the investigation of offence(s) for which the person was suspected to be involved, including the procurement and preservation of information or evidence connected with such offences; or (2) for the protection of the safety of persons (including the victim(s) of the crime, members of the public in the vicinity, the arrested person and the police officers at the scene) (§187);

(2) whilst a police officer would need to access the phone generally for cursory filtering examination, he should limit the scope of the detail examination of its digital contents to relevant items by reference to the criteria in the preceding paragraph (§188); and

(3) to provide a further safeguard by way of documentation of the purpose and scope of the warrantless search, a police officer should make an adequate written record of the same as soon as practicable after the performance of the search. A copy of the written record should be supplied forthwith to the arrested person unless doing so would jeopardise the ongoing process of criminal investigation (§199).

Significance of the Court of Appeal’s Judgment

The Court of Appeal also expressly clarified (at §163 of its judgment) that a magistrate can issue a warrant under section 50(7) to authorise a search of the digital contents of a mobile phone, which resolved the doubts amongst some magistrates.

It is also significant to note that the Court of Appeal recorded (at §35 of its judgment) the common ground that “a magistrate does not have the power to compel a person to give the police the password to unlock his mobile phone or other electronic devices”, as well as the Commissioner’s concession that “refusal to give such a password to the police would not constitute an offence of obstruction of a police officer in the due execution of his duty”.

As part of the safeguards against abuse, the Court of Appeal reiterated (at §206 of its judgment) that a warrantless mobile phone search “could be subject to effective supervision by way of after-the-event judicial review”.

The judgement of the Court of Appeal can be found here. 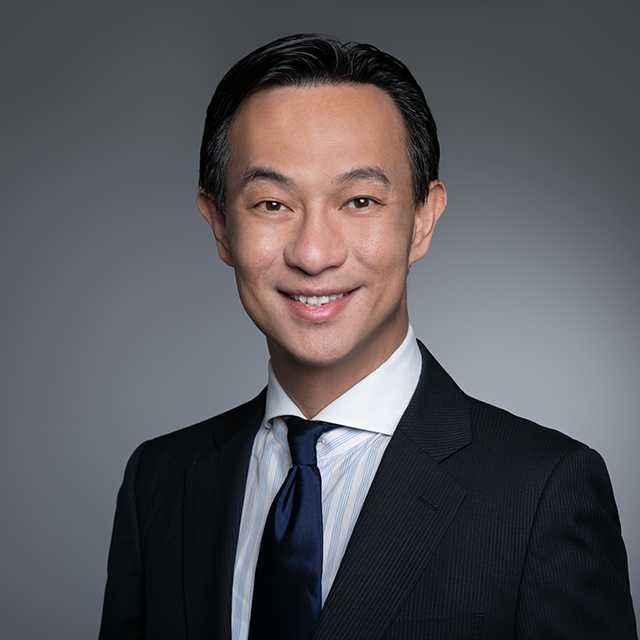 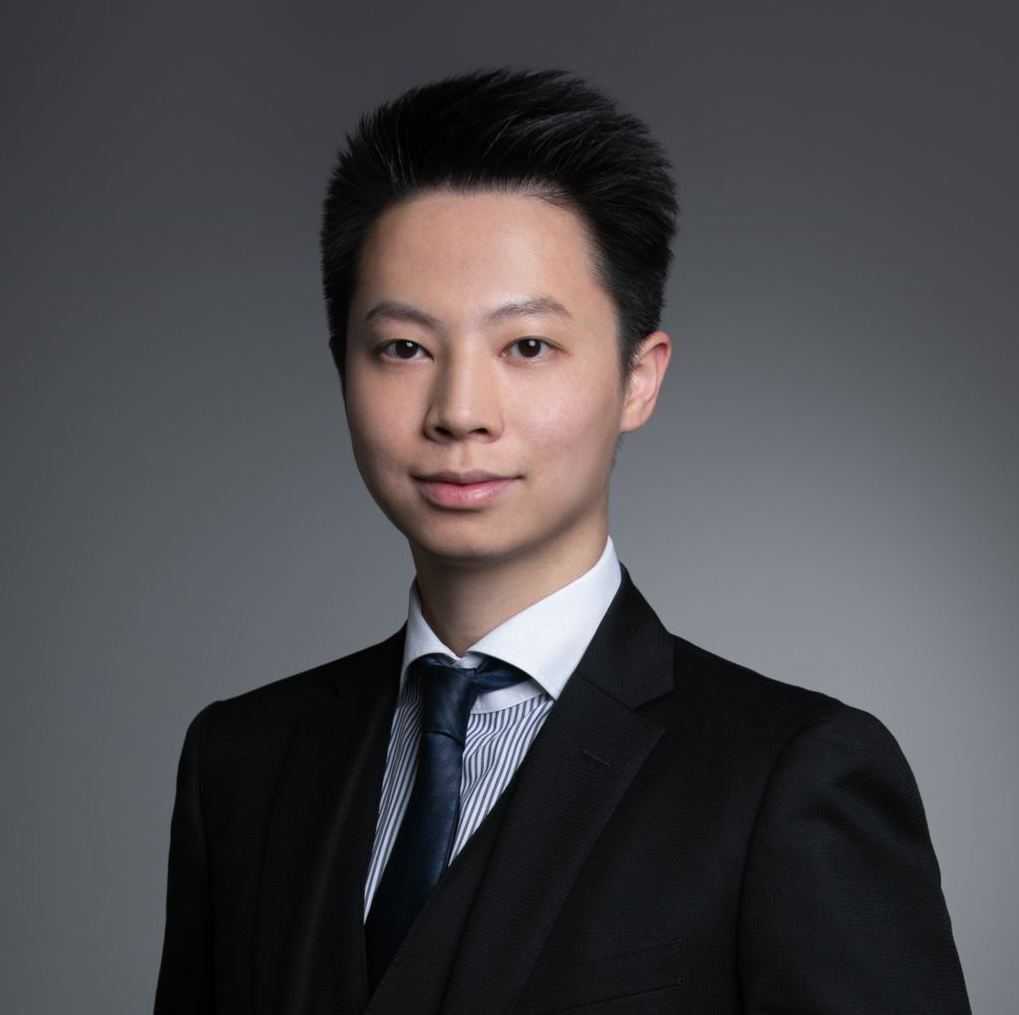