The Court of First Instance gave judgment in WHC Limited trading as Wine High Club & others v Hong Kong Wine Chamber of Commerce Limited & another [2019] HKCFI 2548 on 24 October 2019, allowing the application by the 1st-6th Plaintiffs to seek a declaration that resolutions (the “Resolutions”) purportedly passed at the annual general meeting (the “AGM”) of Hong Kong Wine Chamber of Commerce Limited (the “Company”) on 18 February 2019 to appoint new members of the Executive Committee (which performed functions similar to the board of directors) are invalid.

Underlying the dispute is whether the 77 members who submitted membership applications between 14 January and 11 February 2019 (the “New Members”) should have been allowed to vote – the 2nd Defendant, as the Chairman at the AGM, was accused of using an inaccurate list of members which inter alia excluded the New Members. The 2nd Defendant justified the exclusion on the basis that they had not been admitted as members as their membership had not been approved by the Executive Committee as required by the Company’s Articles of Association.

This was one of the few cases where the Court was called upon to consider the application of the Duomatic principle in the determination of a company’s membership.

The essence of the Duomatic principle is that, where the articles of a company require a course to be approved by a group of shareholders at a general meeting or by the board of directors, that requirement can be avoided if all members of the group, being aware of the relevant facts, either give their approval to that course, or so conduct themselves as to make it inequitable for them to deny that they have given their approval.

In this case, the Court found that evidence of the past practice of the Company shows that none of the existing members had been admitted according to the express requirement of the Articles of Association as the Executive Committee had never formally approved past membership applications. As such the Doumatic principle was applicable on the facts of this case and that the exclusion of the New Members was unlawful.

The Court also found that by excluding the New Members, the 2nd Defendant’s exercise of power as Chairman was unreasonable in the Wednesbury sense and the Resolutions could not be cured by the Irregularity principle (i.e. the lawfulness of a decision taken by a meeting of members or board cannot be questioned if the only fact alleged to make it unlawful is a mere irregularity and the intention of the meeting is clear, see for example Re Hong Kong Sailing Federation [2010] 1 HKLRD 801).

The Court ordered that the Resolutions be set aside and a new AGM/EGM be called within the next 60 days.

Richard Yip and Tara Liao acted for the Plaintiffs. 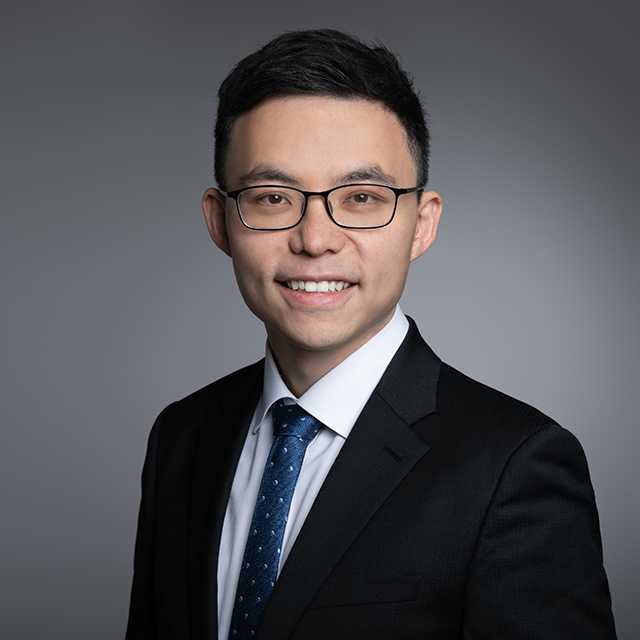