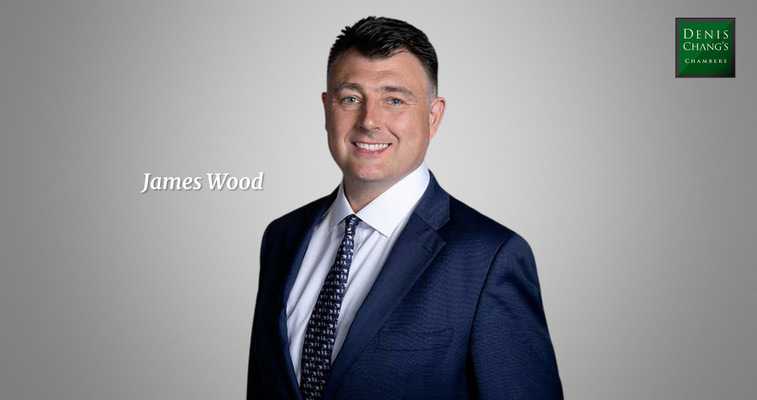 James Wood acted as Hong Kong counsel for Freeman FinTech Corporation Limited (the “Company”), acting by its joint provisional liquidators from Deloitte appointed by the Hong Kong Court (“JPLs”), in respect of its HK$3 billion scheme of arrangement (the “Hong Kong Scheme”).

The Company is an investment holding company whose subsidiaries principally provide financial services to customers in Hong Kong and the People’s Republic of China. The Company’s shares are listed on the main board of the Hong Kong Stock Exchange.

The JPLs’ ability to promote the Hong Kong Scheme and Cayman Islands Scheme was contingent upon them first being recognised by the Grand Court as foreign appointees over a Cayman Islands company and without insolvency proceedings needing to be commenced in the Cayman Islands. That recognition was granted in November 2020 by the Hon. Segal J following the issue of a Letter of Request by the Hon. Linda Chan J in Hong Kong.  The use of a Letter of Request and recognition of the JPLs in the Cayman Islands was similar to the structure first employed by Deloitte and James and his colleagues in FU JI Food and Catering Services Holdings Ltd (FSD  222 of 2010).

The case provides a good example of cross-border cooperation at work between the courts of Hong Kong and the Cayman Islands. While each scheme stood on its own feet, by working collaboratively the courts, the legal teams, and the JPLs’ team at Deloitte, were able to ensure similar approaches were adopted to common issues mitigating the risk of any inconsistencies and, ultimately, ensuring that the schemes each received final sanction expeditiously.

A copy of the Harris J’s recent judgment can be found here.