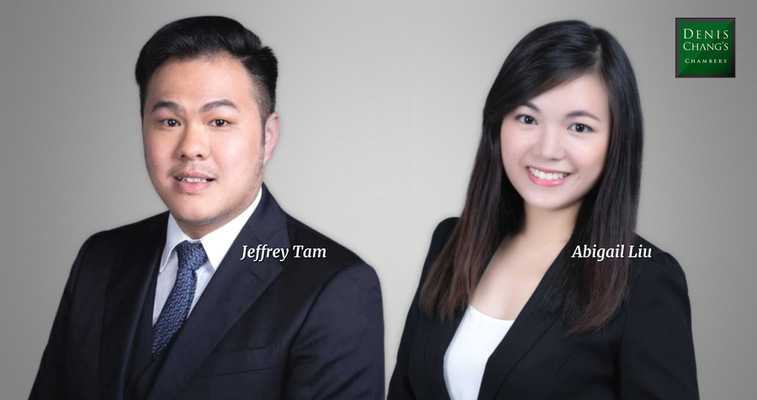 In 董健莉 對 吳定霖及另二人 (01/03/2021, HCAL245/2020) [2021] HKCFI 514, the Court interpreted section 51 of the District Councils Ordinance (Cap. 547) for the first time, holding that only a candidate or a Returning Officer could be made a respondent to election petitions. On this basis, the Court struck out the election petition against the 2nd Respondent, who was Chairman of Incorporated Owners in the relevant constituency. Jeffrey Tam and Abigail Liu acted for the 2nd Respondent. The Petitioner, Ms. Tung Kin Lei, is a candidate of the Tai Wai Constituency of Sha Tin District in the District Council election held on 24 November 2019. She lodged an election petition questioning the election of Ms Ng Ting-lam Kudama (1st Respondent), who was the elected candidate in the same constituency.

The 2nd Respondent is chairman of the Incorporated Owners of an estate located in Tai Wai Constituency, while the 3rd Respondent is the Returning Officer of Sha Tin District Council.

The grounds of the election petition include corrupt and illegal conduct that was generally prevalent at the election and the presence of material irregularities in the poll or counting.

Section 51 of the District Councils Ordinance (“DCO”) provides that:

“Any person whose election is questioned by an election petition and the Returning Officer in respect of the election may be made a respondent to the petition.”

Accepting the submissions of Jeffrey Tam and Abigail Liu, Counsel for the 2nd Respondent, the Honourable Mr. Justice Yeung held that, upon proper construction of section 51, only two types of persons – a candidate and the Returning Officer – may be made a respondent to an election petition.

Accordingly, the Court struck out the petition election against the 2nd Respondent – who was neither a candidate nor a Returning Officer – for disclosing no reasonable cause of action and constituting an abuse of process. Costs were awarded to the 2nd Respondent, and two certificates of counsel issued given the absence of case authorities on the important legal issue raised, and the need to conduct extensive and comprehensive research into the legislative history of s. 51 DCO, which could be traced back to s. 113(2) of the UK’s Representation of the People Act 1949.