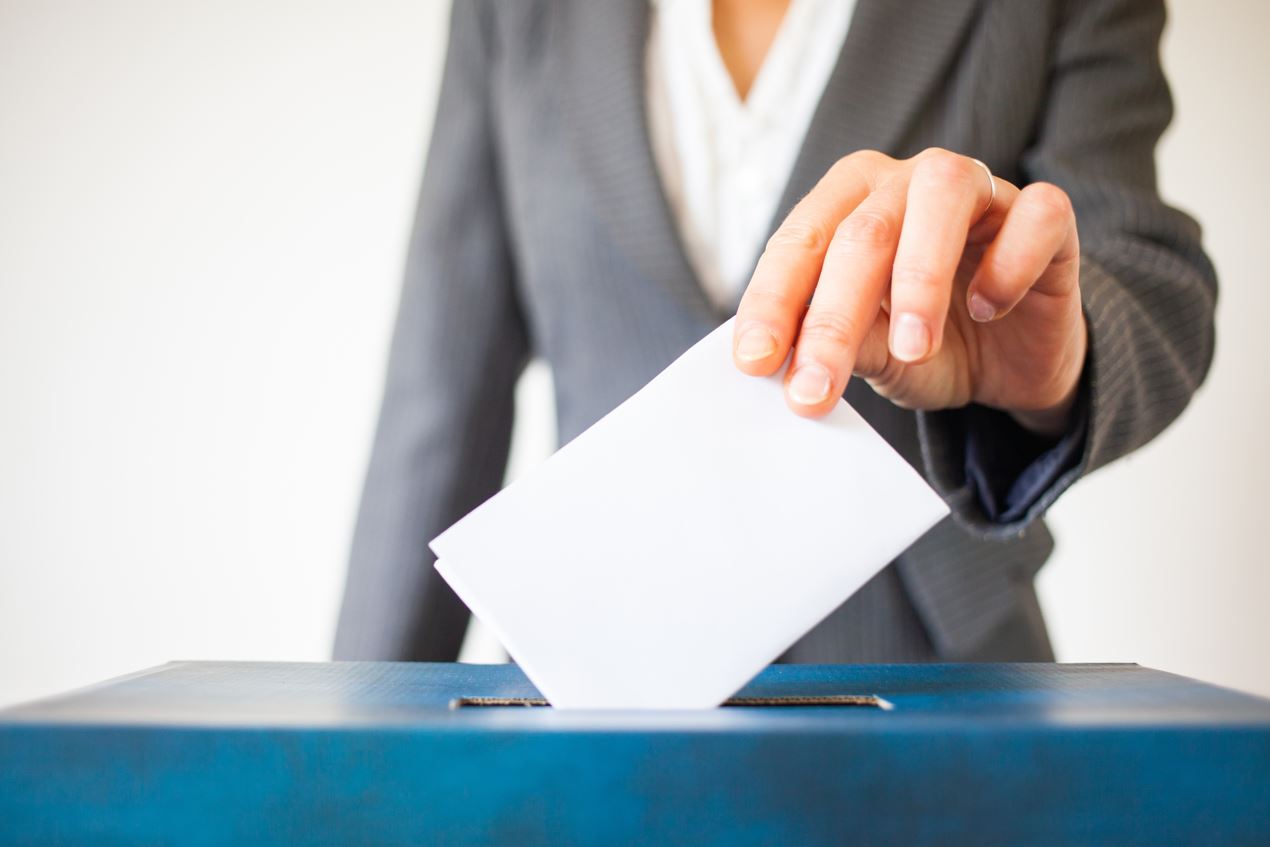 In this election petition, the Petitioner challenged the election of the 1st Respondent as District Councillor in the Eastern District Council Election for the Kam Ping Constituency (“the Election”) held on 24 November 2019 (“the Polling Day”).

The Petitioner and the 1st Respondent were the only two candidates in the Election. They each appointed their respective polling agents and counting agents.

The Court’s ruling – No substance in Petitioner’s allegations

In general, the Petitioner contended that the PO failed to make proper arrangements to ensure that the Election was conducted fairly, justly and openly. The Court rejected this argument after reaching its findings on the specific material irregularities alleged by the Petitioner.

Under s. 63(1A) of the Electoral Affairs Commission (Electoral Procedure) (District Councils) Regulation, Cap. 541F (“the Regulation”), a candidate or his polling agent may stay in the polling station while it is closed for the preparation for the counting of votes.

According to the Petitioner’s polling agent Tsoi Ka Tseung (“Tsoi”), at about 10:38pm, the PO required all polling agents to leave the polling station so that it could be converted into the counting station. Although Tsoi knew that he could remain, he left without raising any objections. The 1st Respondent’s polling agents did the same.

Based on the totality of the evidence, the learned Judge accepted the PO’s testimony and found that he never directed or required the polling agents to leave at about 10:38pm. There was no unfairness in the situation. The PO was not under any positive duty to inform the polling agents of their rights under s. 63(1A) of the Regulation:

“[The PO] and his polling staff were neutral parties and had no apparent axe to grind. It was ultimately a matter for the polling agents to decide whether they wished to stay in the Polling Station during its transition into the Counting Station. The Petitioner’s allegation that [the PO] acted in contravention of s. 63(1A) of the Regulation is rejected.” (§39 Judgment)

In the election petition, the Petitioner further alleged that the PO failed to:

• after close of poll and while the polling station was being converted into the counting station, inform both candidates’ polling agents of the number of unissued, unused and unspoilt ballot papers in his possession, thus contravening §4.55 of the Guidelines on Election-related Activities in respect of the District Council Election (“the Guidelines”).

• make up into sealed packets the unissued, unused and spoilt ballot papers in the polling agents’ presence, contrary to s 63(2)(e) of the Regulation.

• allow the Petitioner and his polling agents access to the polling/counting station after the poll closed.

• ensure that the two ballot boxes remained at all times visible to persons entitled to stay in the polling/counting station after close of poll and before the boxes were opened for counting votes, contrary to s 63(2)(a) of the Regulation.

The Court rejected all of the above allegations, finding that:

• §4.55 of the Guidelines envisages that the candidate or his polling agents may decide to stay inside the polling station, and in such a case, the PO should inform them of the number of unissued, unused and spoilt ballot papers. Since the Petitioner’s polling agents left the polling station voluntarily, the PO’s obligation to inform them did not arise.

• When the polling agents returned at around 11:10pm, they stood behind a group of persons who were engaged in a heated argument with the PO. However, the Petitioner and his polling agents did not request to enter the polling station. The Court rejected the argument that the PO should have seen them and appreciated that they wanted to go inside.

• On the evidence, the PO complied fully with the Regulation’s requirements by placing the ballot boxes where all persons present in the polling station can see them. Since the Court already found that the Petitioner’s polling agents left of their own accord at 10:38pm, it follows that his complaint of breach of s 62(2)(a) of the Regulation must be rejected. According to the information published by the PO, the voter turnout was 455 during the last hour of the poll from 9:30pm to 10:30pm. The Petitioner disputed this figure on three grounds:

• the PO published this figure after the two ballot boxes were placed out of sight of the Petitioner’s polling agents from 10:38pm to 11:45pm;

• the voter turnout figure is inconsistent with the video footages of the CCTV in the polling station’s lifts;

• the figure is markedly higher than the voter turnout rate of that hour across different constituencies in Hong Kong and in the Eastern District.

The Court held that the Petitioner failed to prove that the voter turnout in question was incorrect or doubtful. As the PO explained, the voter turnout figure was based on the number of ballot papers issued to the voters during that hour, which was not the same as the number of voters entering the polling station during that hour. There could have been voters who arrived before 9:30pm but were still waiting to receive their ballot papers.

The Court also accepted the Deputy Presiding Officer’s evidence that the crowd control measure was lifted from around 9:30pm that night, meaning that voters were allowed to use the staircase – instead of just the lifts – to reach the polling station. Clearly, the lifts’ CCTV footage could not capture all the voters who used the staircase. The number of voters who voted during 9:30pm to 10:30pm would likely be higher than the 323 persons seen entering and exiting the lifts during that hour.

It was not disputed that the Polling Station’s voter turnout for the last hour of the poll was in fact only the second highest one for that hour in the Eastern District. The Court found that it would be pure speculation to draw any inference merely from this and other figures relied on by the Petitioner, without further studying the factors that might affect voter turnout rates in different constituencies and during different hourly periods.

The learned Judge considered this to be an irregularity on the PO’s part. The issue was whether this irregularity was material for the purpose of s 49(1)(a)(iv) of the District Council Ordinance.

Guidance on this point was laid down in Lau Siu Lai v Kwok Wai Fun Franco (Returning Officer) (2020) 23 HKCFAR 338, which the Court in the present case summarised as follows:

“In short, the nature of the irregularity, its significance and gravity in the context of the decision under challenge, are important considerations. So is the possible impact of the irregularity on the integrity of the electoral process and public confidence in it. On the other hand, whether the outcome of an election was, or might have been, affected by an irregularity, while relevant, is not necessarily conclusive in the determination of whether the irregularity is a material one …” (§63 Judgment)

The Court found that there was no basis to believe that the two ballot boxes had been tempered on the Polling Day or at any time prior to the completion of the counting of votes on the next day. Nor did the Court believe that the irregularity affected the Election result in any way.

Moreover, the learned Judge rejected the Petitioner’s “fanciful or imaginary” suggestion that vote rigging occurred. In conclusion, the Court held that the irregularity was not a serious or significant one and did not have any significant impact on the integrity of the electoral process or public confidence in it.

Disclaimer: This article does not constitute legal advice and seeks to set out the general principles of the law. Detailed advice should therefore be sought from a legal professional relating to the individual merits and facts of a particular case. The photograph () which appears in this article is included for decorative purposes only and should not be taken as a depiction of any matter to which the case is related.