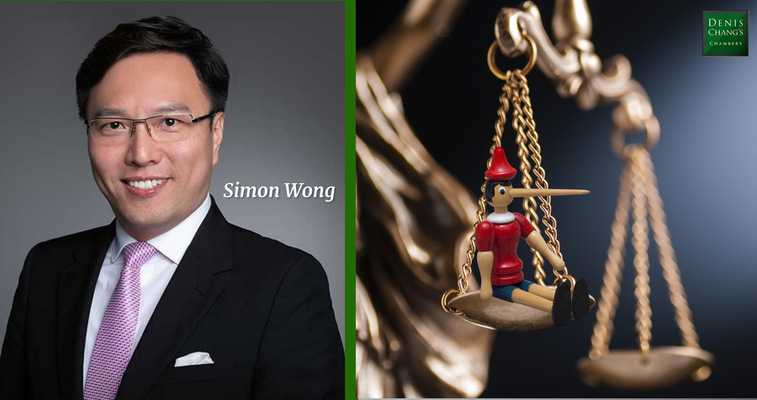 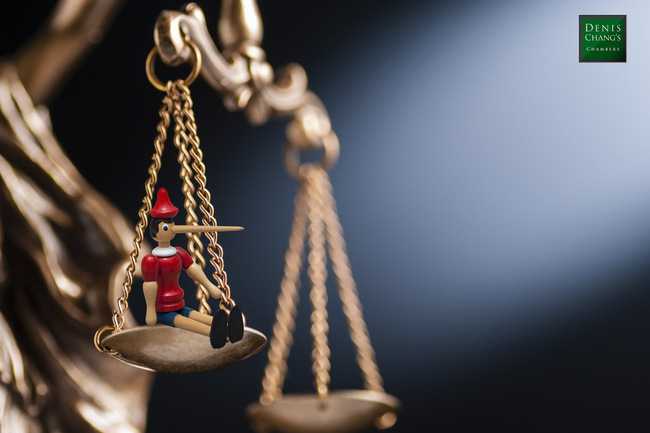 The Plaintiff sustained personal injuries in a road traffic accident involving the 1st Defendant, who was driving the 2nd Defendant’s bus. Liability was subsequently admitted, and the present proceedings focused on the assessment of damages.

According to the Plaintiff, he suffered from a multitude of physical injuries including total paraplegia of his right lower limb, hearing loss, visual impairment, incontinence, and auditory hallucinations. At the trial, the Plaintiff made further contentions such as:

• he fell unconscious after the collision, even though he was photographed at the scene of the accident with his eyes open;

• the medical doctors who examined and treated him deliberately concealed the true extent of his injuries;

• the Defendants sent him a threatening letter demanding him to admit that his disability was feigned.

The Defendant’s case was that the Plaintiff suffered from no more than contusion to his face and a mild neck soft tissue injury – both of which resolved within one month, and he was a malingerer who grossly exaggerated his symptoms.

Mr. Justice Bharwaney entirely rejected the Plaintiff’s evidence, finding that he was “a consummate, flagrant and egregious liar” and a malingerer who fabricated, among others, the letter allegedly received from the Defendants.

The learned Judge assessed damages for PSLA in the sum of $100,000 and pre-trial losses in the sum of $12,000 for the minor injuries, a contusion of the face and a mild neck soft tissue injury without any complications, suffered by the Plaintiff.

Since the Plaintiff already received employees’ compensation at a sum that far exceeds the Court’s assessment, no damages nor any interest on damages were awarded to the Plaintiff.

Accepting the 1st and 2nd Defendants’ submissions, the Court ordered the Plaintiff to pay them, among others:

• costs of this action from the date of its commencement on an indemnity basis; and
• enhanced interest at 10% above the judgment rate.

Even though damages were assessed in the sum of $112,000 and the sanctioned payment in the employees compensation proceedings was only made on a later date, the Court still ordered the Plaintiff to pay costs of the action from its commencement on an indemnity basis – a decision based on the Court’s finding that the Plaintiff is a liar and a malingerer.

In light of the Plaintiff’s egregious conduct, the Court held that this case “provokes the exercise of the Court’s discretion to set the rate of interest that is greater than purely compensatory in order to mark the Court’s disapproval of improper conduct” and ordered that the rate be set at the statutory maximum of 10% above judgment rate.

This case sends a clear and strong message: dishonesty and exaggeration will not be tolerated and may attract consequences in costs, including the imposition of a much higher rate of interest.

Hopefully, the ruling will go some way towards deterring parties from attempting to mislead the Court and wasting judicial resources with theatrics or fabrications.

Simon Wong, instructed by Deacons, acted for the 1st and 2nd Defendants.