Simon specializes in personal injury litigation and commercial dispute resolution.  He has been instructed in more than 300 personal injury and medical negligence cases.  He has extensive experience in representing claimants as well as insurers, employers and principal contractors, which provides him with knowledge and insight from both sides of legal claims to effectively advise clients.  In his commercial litigation practice, his experience includes company and shareholders’ disputes, insolvency and contractual disputes.  His clients include listed corporations and their directors, insurance companies and the construction industry.

Simon has been an accredited mediator since 2008 and has vast experience in mediating cases ranging from commercial claims to family disputes.  He has been appointed as a mediation instructor and a mediation coach, and is currently a Mediator Mentor under the MMS operated by JMHO.

Pangma Dambar Dhoj v Dragages Hong Kong Limited & Anor [2018] 2 HKLRD 1436: represented the Defendants in court of appeal and the trial and persuaded the Court to dismiss the plaintiff’s claim with costs

Wan Fai Nam v Secretary for Justice for and on behalf of Director of The Leisure & Cultural Services, HCPI 882/2014: represented the plaintiff in trial to obtain damages of $2.5 million

Thapa Kulbahadur v Grand Tech Construction Co Ltd, DCEC 878/2011: represented the Respondent in trial to contest liability and argued costs to be paid by the Applicant on an indemnity basis

Tsang Sung Lui as dependent for herself and on behalf of other dependents of Ruan Wen Fang, deceased v Kong Kin Chung, HCPI 636/2010: represented the Plaintiff in the assessment of damages arising from the deceased’s death as a result of the Defendant’s medical negligence

Kwong Yuen Seung Ivy & Others v Kwong Kam Hung [2019] HKDC 9: represented the plaintiffs at trial, established common intention construction trust in respect of a property and obtained directions for transfer of property back to plaintiffs

China Shanshui Cememt Group Limited & Others v Zhang Caikui & Others, HCA 2880/2015: represented a non-executive director of a listed company in defending an action for damages for conspiracy and breach of fiduciary duties 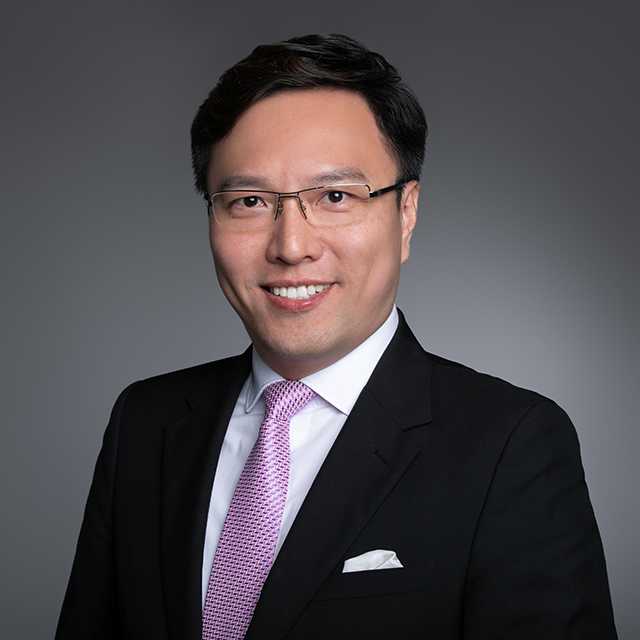