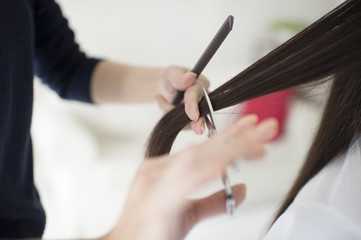 Under SO 41-05, the “hair of all male convicted prisoners will be kept cut sufficiently close … for the purposes of health and cleanliness”, whereas “a female prisoner’s hair shall not be cut shorter than the style on admission without her consent”.

In a unanimous judgment written by Chief Justice Ma, the Court of Final Appeal found that SO 41-05 constituted differential treatment on the basis of sex, contravening the Sex Discrimination Ordinance (Cap. 480) as well as the right to equality guaranteed by Article 25 of the Basic Law.

This case arose from Mr. Leung’s imprisonment at the Lai Chi Kok Reception Centre after a criminal conviction. At the time, Mr. Leung’s long hair got cut pursuant to the CSD’s order despite his objection.

This case has garnered wide coverage in the press, including:

• Judgment
• Judgment on Relief and Costs