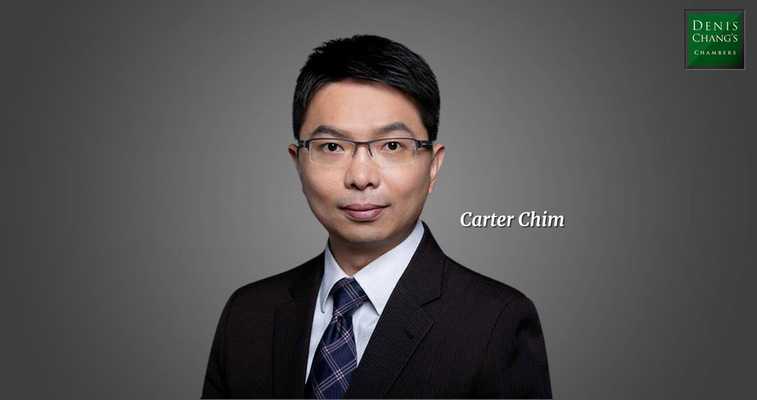 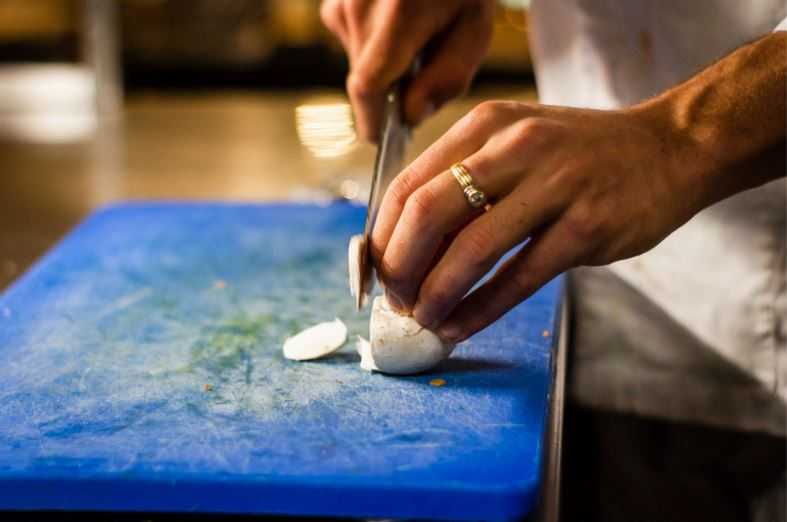 The Appellant was a chef who operated a restaurant.  He was charged with assaulting an inspector of the Environmental Protection Department (“EPD”), contrary to section 40 of the Offences Against the Person Ordinance (Cap.212) (“the Offence”).

The Appellant was unrepresented at trial. Magistrate Debbie Ng disbelieved his testimony and accepted the evidence of the two EPD officers. Accordingly, he was convicted of the Offence. Deputy High Court Judge Gary Lam (“Deputy Judge”) dismissed the appeal against conviction.

At the Court of Final Appeal (“CFA”), Counsel for the Appellant argued that the Magistrate’s conduct of the trial and treatment of the evidence had denied him a fair trial. Since the Appellant was unrepresented at trial, it was incumbent on the Magistrate to assist him in the conduct of his defence and to conduct the trial fairly and impartially, as well as address and explain material inconsistencies in the evidence of the EPD Officers.

In a unanimous judgment written by the Honourable Mr Justice Fok PJ, the CFA held that the Magistrate’s conduct had denied the Appellant a fair trial in that:

• The Magistrate, being bound to assist the Appellant as an unrepresented defendant, should fairly have put these matters to the prosecution witnesses to determine if these were in fact material inconsistencies that might undermine the prosecution evidence;

• During cross-examination of one of the EPD Officers, the Magistrate asked only 10 questions of the witness but asked 60 questions of the Appellant. Considering the transcript as a whole, in particular the tenor as well as the number of questions put to him, the Court is given the distinct impression that the Magistrate was using the exercise of clarifying what the Appellant wanted to put to the prosecution witnesses as an opportunity to challenge the reliability and credibility of his own version of events, rather than that of the prosecution: see CFA Judgment at paragraphs 23 to 25.

The CFA disagreed with the Deputy Judge’s conclusions and held that, as the transcript showed, the Magistrate’s assistance to the Appellant during the cross-examination of the prosecution witnesses did prejudice him since she did not put the various inconsistencies in their evidence to those witnesses.  In the context of this case, that omission was substantially to the Appellant’s disadvantage.

Even if it was arguable that the Magistrate erred in failing to address or resolve the inconsistencies between the evidence of the EPD Officers, the Magistrate proceeded on the erroneous basis that their evidence was mutually consistent when there were in fact significant inconsistencies. Furthermore, the appearance of a fair trial was put in doubt by the Magistrate’s conduct of the questioning of the Appellant when she was assisting him to cross-examine the prosecution witnesses: see CFA Judgment at paragraph 27.

For the above reasons, the CFA held that the Appellant was denied a fair trial, allowed his appeal and quashed his conviction. The Respondent was ordered to pay the Appellant’s disbursements.