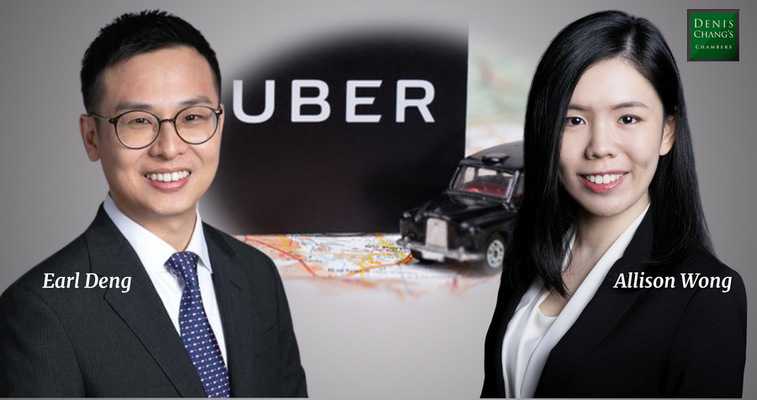 In a landmark ruling, the UK Supreme Court has unanimously held that private hire vehicles drivers who provide their services through the Uber app were “workers” for the purposes of UK employment legislation: Uber BV and others (Appellants) v Aslam and others (Respondents) [2021] UKSC 5.  Earl Deng and Allison Wong discuss the decision and its implications for the gig economy in Hong Kong.

Hong Kong is known for being an employer-friendly jurisdiction, so it may come as a surprise to many that as long as 14 years ago, the Hong Kong Court of Final Appeal held in Poon Chau Nam v Yim Siu Cheung [2007] 1 HKLRD 951 that the status of an “employee” working under a contract of service under section 5(1) of the Employees’ Compensation Ordinance, Cap. 282 did not depend on the mere existence of a contract or necessitating dominant control over the worker in question, but must instead be ascertained as a matter of overall impression and to be determined on a case-by-case basis.

Since Poon, the rise of the gig economy through app or web portals has further muddied the waters with innovative business models and service agreements where the service provider no longer directly engages the worker to provide a service for its customers, but instead purports to act as a matching agent between a service providing worker and the ultimate paying customer and taking a portion of the fees.

On agency, the Supreme Court rejected that any agency relationship arose on the facts, whether on the wording of the service agreements or any evidence of overt acts by the principal (i.e. Driver) to confer the necessary authority to Uber to act on its behalf.

On contract, the Supreme Court upheld its previous decision in Autoclenz v Belcher [2011] UKSC 41; [2011] ICR 1157 and clarified the theoretical justification for it.  Like Poon, Autoclenz held that whether a contract gives rise to a relationship of employment is not to be determined by the ordinary principles of contract, but to adopt a test that “focuses on the reality of the situation where written documentation may not reflect the reality of the relationship”.  However, instead of focusing on the exceptional nature of employment contracts, the Supreme Court held that the rights asserted by workers under employment legislation are not contractual rights but rights under legislation, and therefore the Court is to determine whether for the purpose of that specific legislation, the claimant was an employee.

The Court went on to hold that the purpose of the employment legislation in the UK is to protect vulnerable workers from exploitation by providing minimum standards and conditions of work and therefore it would be inconsistent against this legislative background to use the contract as a starting point to determine whether an individual falls within the definition of a worker.

On the facts, the Court emphasised certain aspects of the relationship between Uber and the Drivers which tend to show that there was a relationship of employment, including:

(i) the fixed nature of Drivers’ remuneration with no bargaining power on the part of Drivers;
(ii) the fact that Uber dictated the terms of services;
(iii) Uber’s control over Drivers on their performance via inter alia cancellation penalties and performance metrics;
(iv) restrictions on Drivers from establishing any relationship with Riders. 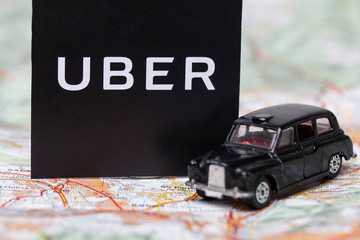 At first blush, this decision together with the CFA’s judgment in Poon suggest that the gig, literally, is up.

However, and like all “overall impression” cases, Uber BV case was confined to its facts and the evidence before the Court.  Uber BV’s position remains that the case is confined to a group of drivers in 2016 under those terms of service agreement.

In Australia, the Full Bench of the Fair Work Commission held in Amita Gupta v Portier Pacific & Uber Australia Pty Ltd [2020] FWCFB 1698 that workers delivering through the Uber Eats platform were not employees due to:

(i) lack of control over working hours;
(ii) no exclusivity to platform;
(iii) no requirement to wear a uniform, bear logos, or represent herself as a representative of Uber.

Deputy President Colman also noted that the factual matrix did not require the Court to consider whether there was an employment relationship as Uber was simply a commercial intermediary between restaurants, customers and deliverers. That judgment is now on appeal.

Also of note is the decision of the Supreme Court not to express any concluded view on arguments put forward by Uber that they were simply a payment agent (but which failed to establish on the facts and evidence), providing some support to Deputy President Colman’s views.