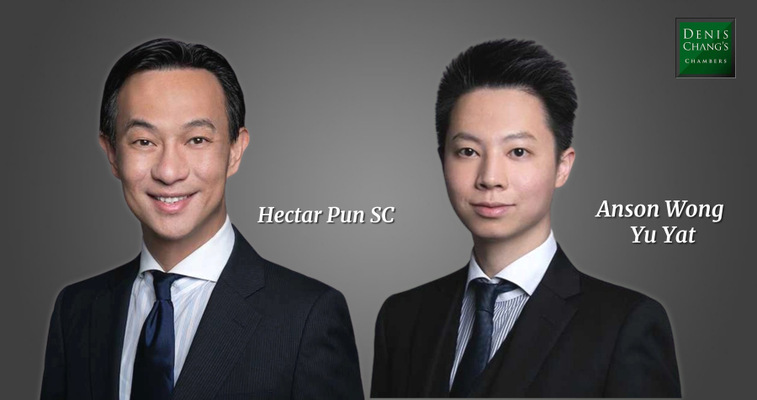 Magistrate Ms CHUNG Ming-sun, May, of the West Kowloon Magistracy acquitted a social worker of obstructing a police officer in the due execution of his duty with costs awarded to the Defendant. Hectar Pun SC, leading Anson Wong Yu Yat, acted for the Defendant.

The Defendant was arrested on 29 September 2019 for “unlawful assembly” on the carriageways of Queensway outside Pacific Place in Admiralty, where the police had subdued and arrested 52 persons for taking part in a riot at Queensway.

The learned Magistrate found that Hui had followed police instructions as she was leaving the scene; it was only by accident that the police officer fell down twice. Her Worship rejected the police officer’s evidence as unreliable.

The Court awarded costs to Hui.

This case has been widely covered in the press, including:

This article was first published on 16 December 2020.