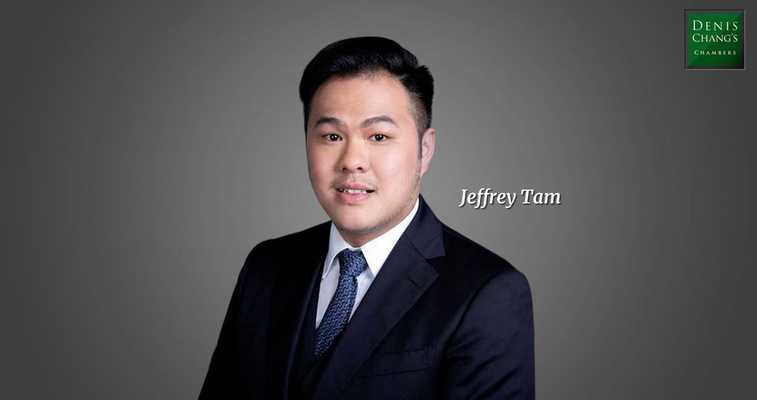 Jeffrey Tam (led by Peter Duncan SC) acted for the first person who obtained bail after being charged under the National Security Law. Prior to the Applicant’s bail application, three other persons charged under the same law were denied bail by the courts.

The Applicant, a media tycoon, is charged with one count of fraud and one count of collusion with a foreign country or with external elements to endanger national security, contrary to Article 29 of the National Security Law. He was granted bail at the Court of First Instance, having been refused bail in the Magistracy and remained in custody for 20 days.

Article 42(2) of the National Security Law provides, “No bail shall be granted to a criminal suspect or defendant unless the judge has sufficient grounds for believing that the criminal suspect or defendant will not continue to commit acts endangering national security,” creating an extra hurdle for an accused person to obtain bail, on top of sections 9D and 9G of the Criminal Procedure Ordinance.

The Honourable Mr. Justice Alex Lee ordered the Applicant to observe “tailor-made” terms during his temporary release, including remaining at his home at all times, except when he had to report to police or attend court hearings, being banned from meeting officials from foreign governments, attending or hosting media interviews or programmes, publishing articles in any media, and posting messages or comments on social media.