Jasper graduated with a double First in Law at Cambridge University and was the first recipient of the Sir Oswald Cheung Scholarship at the University of Hong Kong, which is awarded to the best HKU PCLL applicant who intends to join the Bar each year.

He has served as judicial assistant at the Court of Final appeal, during which time he also taught part-time at the City University of Hong Kong.  Since commencing full practice, Jasper has been devoting most of his time to junior roles in arbitrations and board disputes, often with an offshore element.  He has also been instructed to advise unled on bankruptcy, tax and SFC regulatory matters.

Prior to studying Law, Jasper spent two years in Cambridge studying Philosophy, during which he was awarded a scholarship to attend a seminar on the concept of Justice in Boulder, Colorado in the USA.

A full comprehensive CV with most recent cases is available on request. 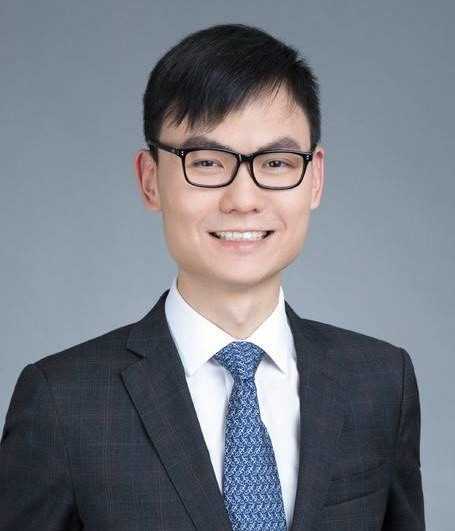