Flora is developing a broad civil and criminal practice, and has experience in areas such as company law, commercial disputes, defamation, probate, trusts, adverse possession, personal injuries, and public law. She is also experienced in handling legal aid appeals.

Flora accepts instructions in all areas of work. She is fluent in English, Cantonese and Mandarin.

Appeared for the 2nd defendant in a matter under s.42 of the Companies Ordinance (Cap. 622) (sole advocate)

Appeared for the Plaintiff for enforcement of the lease agreement against the Defendant based on the doctrine of tenancy by estoppel (with Mr. Frederick HF Chan)

Appeared for the defendant (with Mr. Gary Chung)

Successfully defended the defendant against the plaintiff’s claim for personal injuries arising out of the work place and successfully claim for contribution against the third-party  (with Mr. Gary Chung) 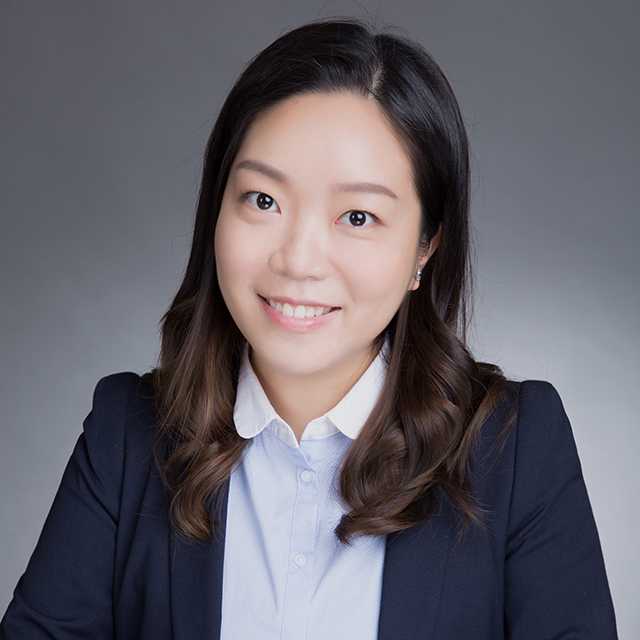