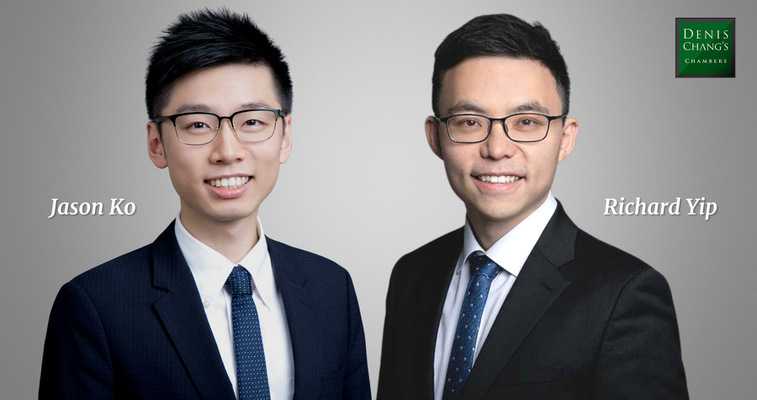 Are parties required to plead not only the relevant facts, but also the legal consequences of those facts? If the limitation defence is raised, what circumstances would render it unavailable? The Court of Appeal shed light on these questions in Kyocera Corporation (the successor of Kyocera Optec Co Ltd) v W Haking Enterprises Limited and W Haking Industries Limited [2020] HKCA 817. Richard Yip, leading Jason Ko, acted for the Plaintiff both at trial and on appeal. 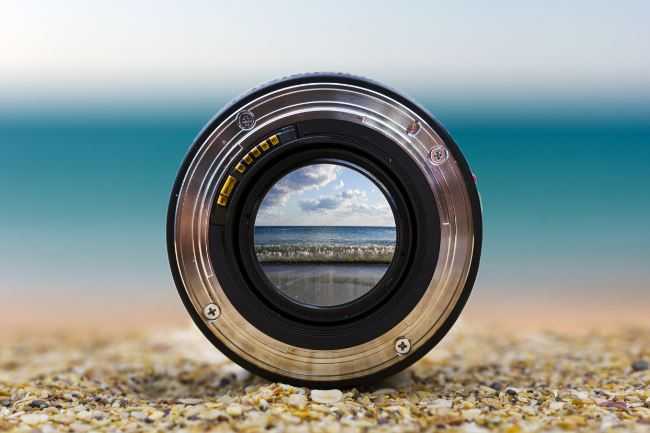 On 9 October 2020, the Court of Appeal (“CA”) handed down its judgment dismissing the Defendants’ appeal with costs. The proceedings below, in which the Plaintiff sued for damages for breach of contract, concern a dispute over the sale of camera lenses.

On appeal, the Defendants advanced numerous grounds of appeal, including inter alia that: –

• The Plaintiff never pleaded that the proforma invoice was a counter-offer, so it was not open to the Recorder to make this finding;

• The Recorder erred in not accepting the limitation defence of the 2nd Defendant, who was joined into the action after the expiry of 6 years from the date when the cause of action accrued.

As for the 2nd Defendant’s argument that it had a discrete defence of limitation, the CA held that whatever may have been the merits of this defence, it should have been raised at the time when the Plaintiff first applied for leave to amend its writ to join the 2nd Defendant as a new party.

Since the 2nd Defendant failed to do so, the doctrine of relation back under section 35(1)(b) of the Limitation Ordinance applies: any new claim made in the course of the action (except for third party proceedings), will be deemed to have been commenced on the same date as the date of the original action. Section 35(2)(b) defines a “new claim” as including any claim which involves the addition or substitution of a new party.

For further details of the CA’s reasoning, please refer to the Case Commentary.

Richard Yip and Jason Ko acted for the Plaintiff both at trial and on appeal.