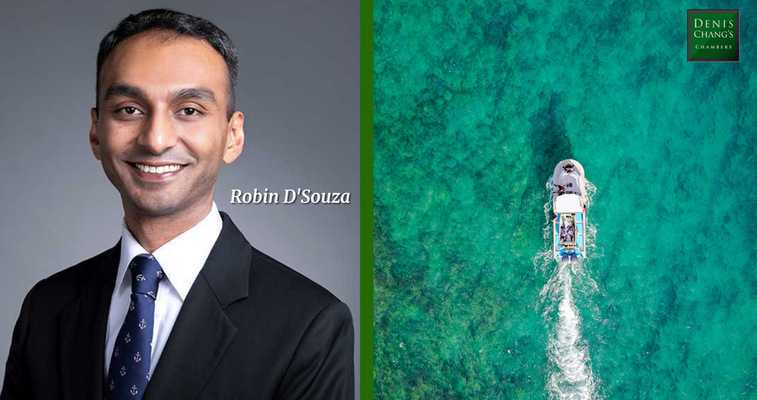 In Re Evidence Ordinance (Cap 8) of the Laws of Hong Kong [2020] HKCA 766, [2020] HKEC 2911, the Court of Appeal upheld the High Court’s decision to set aside an order granted pursuant to the US Federal Court’s request to examine non-party witnesses in Hong Kong. The Court clarified that such requests would be examined by reference to Hong Kong law, and in the present case, the request amounted to impermissible fishing. Robin D’Souza acted for the successful Respondents. Subsequently, the Applicants were appointed as collection agents by the Washington State Court to collect the receivables of the judgment debtor, including the alleged receivables owed by SSG Capital and VTC.

The US Federal Court issued a letter of request to Hong Kong Courts, seeking to compel directors from SSG Capital and VTC to provide deposition testimony regarding the alleged receivables.  Neither SSG Capital nor VTC were parties to the US proceedings.

The requested order was initially granted, but later set aside by the Hong Kong Court of First Instance. The Applicants appealed to the Court of Appeal (“CA”).

The Hon Mr Justice LAM, VP (giving the Judgment of the Court) affirmed the High Court’s decision to set aside the order. The Court clarified, among others, that:

• Section 76(3) of the Evidence Ordinance does not provide for pre-trial discovery against non-party witnesses other than those falling within the limited scope of Norwich Pharmacal discovery;

• While weight must be given to the necessity and relevance of the evidence procured, it is ultimately for the Hong Kong judge to decide – on the basis of Hong Kong law – whether the request constitutes a fishing exercise;

• If the evidence is not obtained for use of the requesting court to resolve live issues before it, the request for oral examination of non-party witnesses would amount to a fishing expedition, which cannot be allowed.

On the facts of the present case, the purpose of the examination was clearly investigatory.  The letter of request did not mention the use of the evidence in any pending or contemplated adjudicative process in the Federal Court.  Moreover, whether the alleged receivables were in fact owed by SSG Capital and VTC continues to be in dispute.

The CA concluded that, in the absence of any garnishee proceedings, the Applicant’s request amounted only to a fishing exercise to obtain information before they plot out their next move.

This article is authored by Tracy Chu.