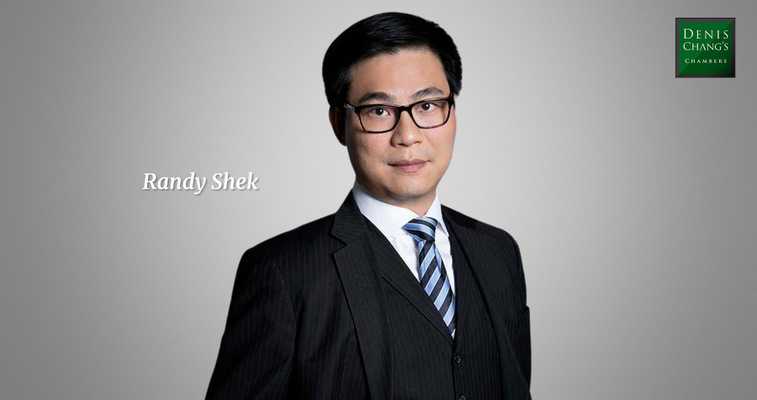 On 31 October 2020, the District Court acquitted all defendants of rioting in HKSAR v Yu Tak-wing& Others (DCCC 12/2020). Randy Shek represented the 4th Defendant, who was also cleared of a charge of possessing offensive weapons in a public place for allegedly possessing a petrol bomb and an extendable metal baton.

Earlier in September, the Court dismissed the charge of rioting against the 5th Defendant, social worker Jackie Chen (represented by Hectar Pun SC), for lack of prima facie evidence.

Following a 17-day trial, the Court held that the prosecution failed to prove the offences alleged in relation to all other seven defendants beyond all reasonable doubt.

In his written judgment, His Honour Judge Sham pointed out that even if the Defendants are to be regarded as being present during the incidents that occurred before their arrests, their participation in the riot was not the only reasonable inference.

In respect of the 4th Defendant, the learned Judge ruled that the charge of possessing offensive weapons could not stand because, among others, video evidence showed that the object resembling the baton was already on the pavement before the 4th Defendant appeared at the scene.