Not only does the case come within the public interest litigation exception and warrants a departure from the normal order for costs to follow the event. Furthermore, the exception applies not only against the respondent, but also for the first time in Hong Kong extends to the interested party (i.e. Heung Yee Kuk in this case).

Kwok Cheuk Kin and Another v Director of Lands and Others

The 1st and 2nd applicants were unsuccessful in challenging the lawfulness of the Small House Policy challenged by way of judicial review. The Court of Appeal (“CA”) dismissed the 1st and 2nd applicants’ appeal and allowed the cross-appeals of the respondents and the interested party against the judgment of Chow J in HCAL 260/2015 dated 8 April 2019.

After considering the parties’ submissions, the CA gave its decision on costs on 25 June 2021. The Court held that the case, which raised “novel issues”, comes within the public interest litigation exception and warrants a departure from the normal order for costs to follow the event. Furthermore, the exception applies not only against the respondent, but also for the first time in Hong Kong extends to the interested party (i.e. Heung Yee Kuk in this case). 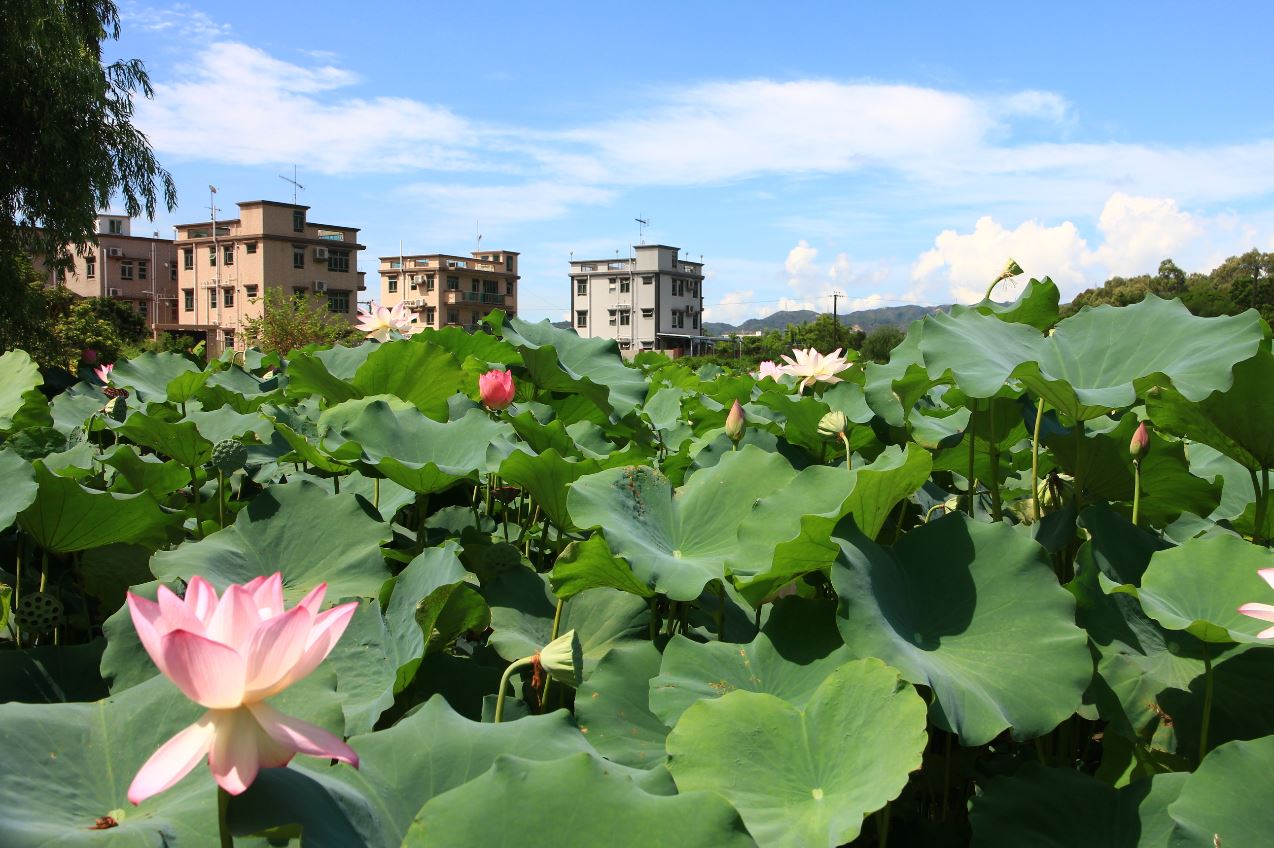 Position as to Costs between Applicants and Respondents

The Court agreed with the applicants that this judicial review (“JR”) comes within the public interest litigation (“PIL”) exception. Specifically, the Court held that this case satisfies the guiding criteria for applying the PIL exception as set out by Lam J (as Lam VP then was) in Chu Hoi Dick v Secretary for Home Affairs (No 2) [2008] 4 HKC 428.

The CA accepted that the Small House Policy (“the Policy”) involves important decisions of planning and scarce land allocation in Hong Kong which affect the interests of the entire population. Moreover, it is a matter of general public importance as to whether the “inherently discriminatory” Policy is nevertheless lawful and constitutional by virtue of Article 40 of the Basic Law.

This JR was the first ever legal challenge against the Policy’s lawfulness and “raised novel issues that had never been determined by a court in this jurisdiction”. Accordingly, the decisions of both the Court of First Instance and Court of Appeal contribute to the proper understanding of our law. Notably, these judgments are the first set of judicial determinations where the analysis of the Policy’s constitutionality formed the ratio decidendi of a judgment.

3rd criterion – litigant has no private gain in the outcome

Accordingly, the CA made no order as to costs of the appeal and below as between the applicants and the respondents. 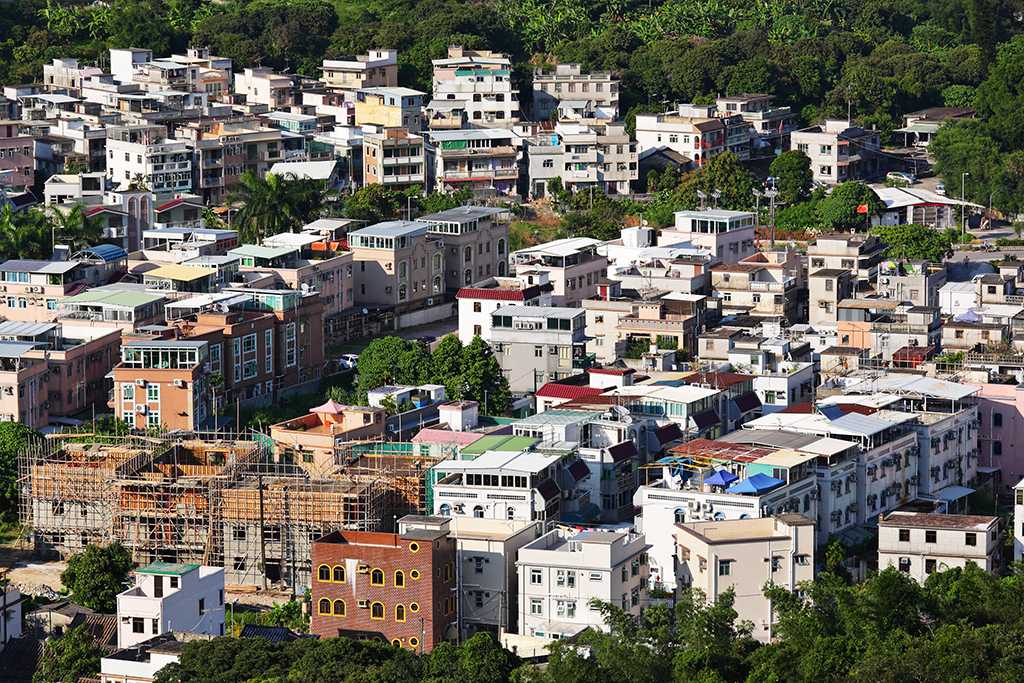 Position as to Costs between Applicants and Interested Party

Two issues were identified by the CA for its determination.

In reaching this decision, the CA exercised its discretion to depart from the normal rule that an unsuccessful JR applicant will not be required to pay more than one set of costs where two or more respondents appear, including the case where there is a respondent and an interested party.

In certain classes of cases, the benefits of the litigation itself – irrespective of its outcome – are sufficiently weighty to justify the successful party paying its own costs. The rationale is that, if the usual costs order (costs to follow the event) is made, future litigants would be inhibited or discouraged from bringing proceedings of the same kind, thereby preventing the said benefits to accrue.  The Court’s exercise of discretion to depart from the usual costs order is a way to mitigate such “chilling effects”.

The CA observed that, the chilling effect of an adverse costs order does not disappear simply because there is an additional private party (as respondent or interested party) in addition to the government. Moreover, if a set of proceedings satisfies the substantive public interest requirements in Chu Hoi Dick, it remains so whether or not only the government participates as an opposing party.

At paragraph 35(3) of its Decision on Costs, the CA remarked:

“… the core rationale of the PIL exception generally should also entail a successful non-government body (such as the interested party herein) bearing its own costs, as the public benefits of the litigation (and future litigations of the same kind) outweigh the injustice of having the successful party pay for its own legal costs.”

In the circumstances, the CA saw no reason why the PIL exception should not apply against the interested party. Accordingly, the Court made no order as to costs of the appeal and below as between the applicants and Heung Yee Kuk.

This ruling will greatly assist practitioners advising private clients on exposure to costs when contemplating whether to actively participate as an interested party in a judicial review.

Moreover, this ruling is significant in terms of recognising the grave “chilling effect” on future public interest litigation that may result from an adverse costs order and the disbenefits to society as a whole if such “chilling effect” is not adequately mitigated.