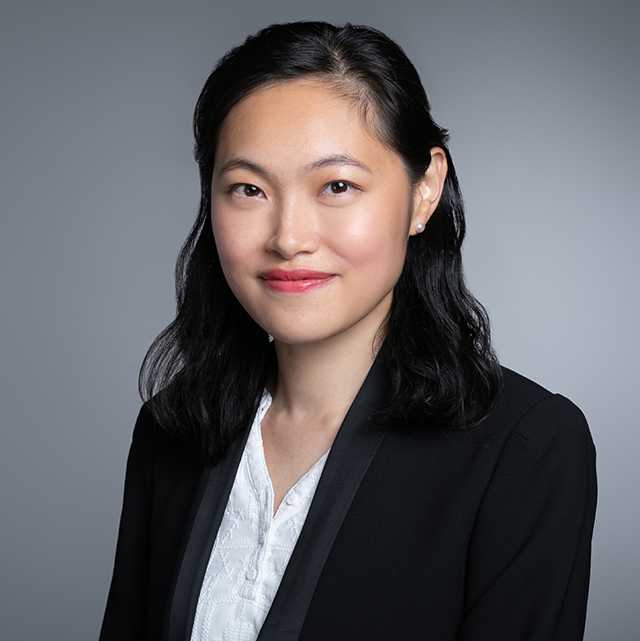 Isabel Tam graduated with a first class LLB and with distinction in her LLM. She was awarded the Bar Scholarship in 2012. Her practice has an emphasis on public law, family law, and regulatory matters. She also has an MA in competition law with distinction in the examination component, and was seconded to the Competition Commission.

Recent highlights of Isabel’s experience include AA v BB [2021] HKCFI 1401, which has been hailed as a landmark victory for the LGBTQ community, granting parental rights to a separated same-sex couple who had co-parented children during their relationship. Isabel appeared for the Respondent, the non-biological mother within the same-sex relationship, and secured parental rights for her including guardianship and joint custody.

Isabel successfully resisted the Inland Revenue’s appeal before the Court of Appeal in Koo Ming Kown & Anor v The Commissioner of Inland Revenue [2021] 3 HKLRD 642, representing two company directors charged to additional tax (led by Mr Denis Chang SC). This is Hong Kong’s first ever case to deal with the third party’s liability for additional tax by reason of “incorrectness” in the company’s return.

Representing the SFC in disciplinary proceedings and in trial, advising on competition law, advising on listing rules, representing respondent and complainant in professional misconduct cases, and more.

Her legal experience outside Hong Kong includes working on a state-to-state international arbitration, researching at the International Environmental Law Research Centre in Kenya and a summer judicial clerkship at U.S. federal court. She is also called to the Bar in New York.

She regularly undertakes pro bono work, including advising non-profit organizations and acting for litigants on a pro bono basis. She is also interested in environmental law, and has advised and published on the ivory trade and trade in endangered species.

Kwok Cheuk Kin & Anor v Director of Lands & Ors (2021) 24 HKCFAR 220
Waiving security for costs (sought in the total amount of $ 4.8 million) of appeal to the Court of Final Appeal