In Sham Tsz Kit & Anor v Commissioner of Police & Anor [2021] HKCFI 746, which concerned the use of tear gas by the Hong Kong Police Force (“Police”) on 12 June 2019, the Court held that the application was reasonably arguable with a realistic prospect of success. After the Applicants decided not to apply for the proceedings to continue as if begun by writ, on 13 July 2021 the Court made no order as to costs, having regard to the guidelines laid down in Leung Kwok Hung v President of the Legislative Council (No 2) (2014) 17 HKCFAR 841 and the public interest litigation (“PIL”) exception. Jeffrey Tam and Andrew Lau acted as junior counsel for the 1st and 2nd Applicants.

This ruling will assist public law practitioners in advising clients on costs exposure at a rolled-up hearing for judicial review. 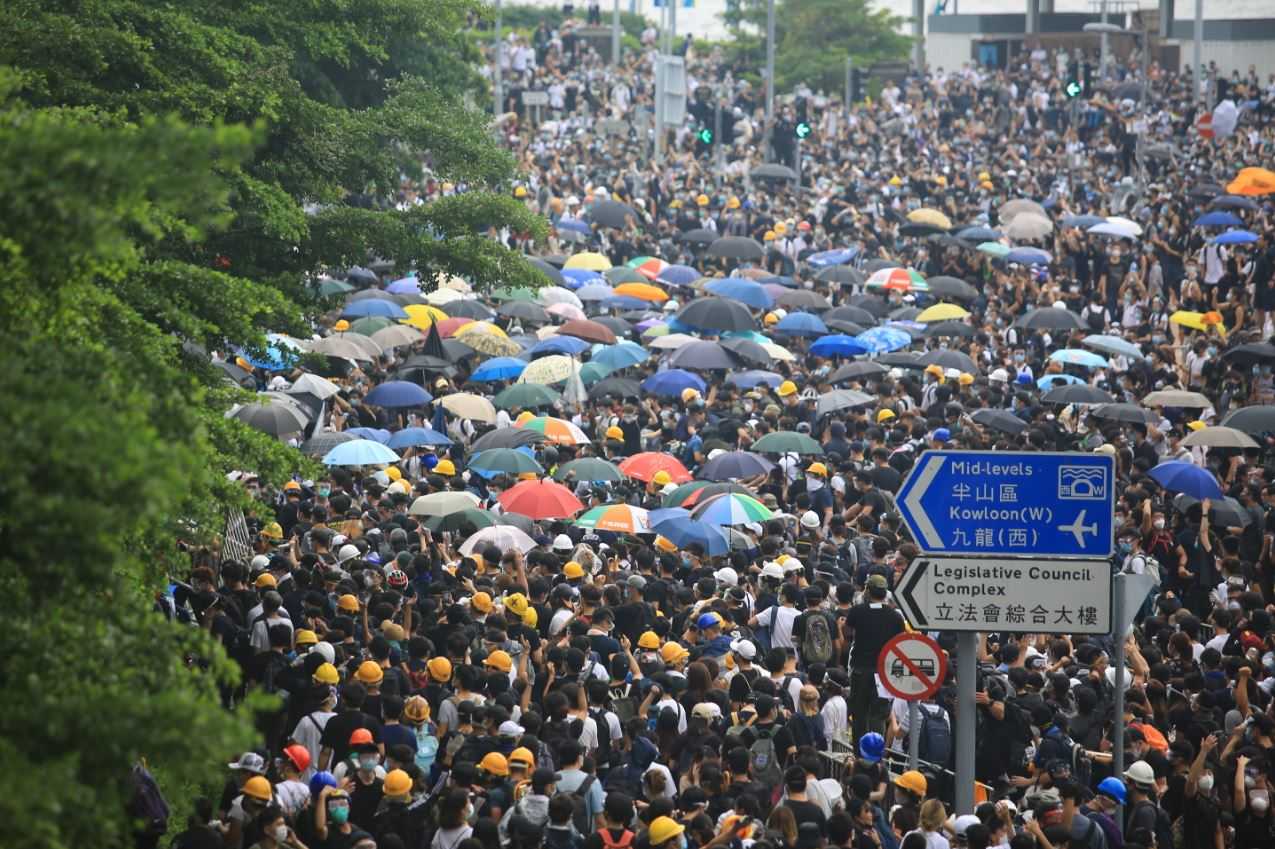 The Applicants brought a judicial review challenging the decision made by the Police at around 4:00 p.m. on 12 June 2019 to disperse, using tear gas grenades, the lawful public meeting (“Public Meeting”) organised by the Civil Human Rights Front (“CHRF”) at the Lung Wui Road southern pavement outside CITIC Tower. At issue was whether it was lawful and constitutional for the Police to use tear gas grenades to disperse the Public Meeting, for which CHRF had obtained a letter of no objection.

After the rolled-up hearing, the Court held that four out of the six grounds of review advanced by the Applicants, i.e. those in relation to the lawful limits of the use of force by the Police in the execution of their operational duties (“Use of Force Grounds”), were reasonably arguable and had a realistic prospect of success. However, the Court considered that the determination of those grounds would require the resolution of substantial disputes of facts, which it was not possible to do so on the basis of the existing affidavit evidence before the Court. Accordingly, the Court granted leave to the Applicants to apply, if they wished, for an order that these proceedings should continue as if they had been begun by writ under Order 53, rule 9(5) of the Rules of the High Court, Cap. 4A.

On 17 June 2021, the Applicants decided not to make an application under Order 53, rule 9(5). Consequently, the Use of Force Grounds were dismissed.

The Parties’ Respective Positions on Costs

The Putative Respondents contended that there was no reason to depart from the general rule that costs should follow the event, and thus, the Court should order the Applicants to pay their costs, to be taxed if not agreed, with certificate for three counsel. On the other hand, the Applicants contended that there should be no order as to costs of these proceedings, relying on the PIL exception.

In giving the Decision on Costs (“Decision”), Chow JA held that the general rule that costs should follow the event is applicable in public law proceedings. However, this is only the starting point for consideration. There are two important exceptions to this rule: (i) the guidelines given by the Court of Final Appeal in Leung Kwok Hung v President of Legislative Council (No 2) (supra) in relation to leave applications; and (ii) the PIL exception (Decision §5).

The guiding criteria for the application of the PIL exception are well-established and were summarised by Lam J (as he then was) in Chu Hoi Dick v Secretary for Home Affairs (No 2) [2007] 4 HKC 428. They have also recently been applied by the Court of Appeal in Leung Kwok Hung v Secretary for Justice and Another [2020] HKCA 837 (the anti-mask case), and Kwok Cheuk Kin & Anor v Director of Lands & Ors [2021] HKCA 915 (the Small House Policy case) (Decision §§6-7).

Chow JA considered that the three criteria for the application of the PIL exception are satisfied (Decision §8):

• The present application has contributed to some further understanding of the law in Hong Kong in relation to various aspects of the use of force, particularly the deployment of tear gas by the Police in the course of carrying out lawful operational duties and the constitutionality of sections 17(2) and (3) of the Public Order Ordinance (Cap. 245).

• Although the Applicants were personally involved in the Public Meeting, they made it clear that they did not seek any damages for what they considered to be excessive force used by the Police. They brought the present application in order to clarify the proper lawful limits of the use of force by the Police in public meetings/assemblies for the benefit of the public (or a section of the public), and not for any private gain.

The fact that the three criteria for the application of the PIL exception are satisfied does not necessarily mean that the Court will make no order of costs in any event, as the question of costs remains a matter of discretion to be exercised by the Court having regard to all relevant circumstances of the case. That said, the Court held that there are no other relevant or significant factor against the application of the PIL exception in the present case (Decision §§7 and 11).

More importantly, Chow JA held that one cannot read too much into the Applicants’ decision not to continue to pursue the Use of Force Grounds, having regard to the substantial changes of circumstances in Hong Kong between the time of the commencement of this application and now. However, Chow JA made clear that, when considering the question of costs, the Court did not attach any or any significant weight on this fact (Decision §9).

Regarding those grounds that the Court held were not reasonably arguable and did not have a realistic prospect of success, Chow JA held that the general rule is that an unsuccessful applicant in a leave application will not be ordered to pay the costs of a putative respondent unless there are special or unusual circumstances which justify such an award. The fact that the putative respondent has attended an oral leave hearing at the Court’s invitation, or that the Court has directed a rolled-up hearing, are relevant – but by no means conclusive –  considerations in the Court’s ultimate exercise of discretion as to whether to order costs against an unsuccessful applicant (Decision §10).

It must be noted that the principal focus of this case has always been on the Use of Force Grounds. The bulk of the parties’ arguments as well as the evidence presented at the rolled-up hearing concerned those grounds, with less time and emphasis being spent or placed on the other grounds (Decision §2).