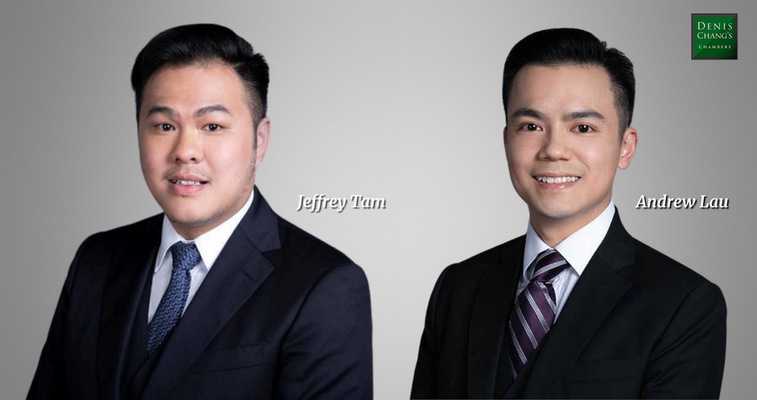 At around 4:00 pm on 12 June 2019, the Hong Kong Police Force (“Police”) used tear gas grenades to disperse the lawful public meeting organised by the Civil Human Rights Front outside CITIC Tower. His Honourable Mr. Justice Chow held that the application for judicial review of this decision by the Police is “reasonably arguable” and has “a realistic prospect of success”:  Sham Tsz Kit & Anor v Commissioner of Police & Anor  [2021] HKCFI 746. This case centers on CHRF’s Public Meeting outside CITIC Tower when lawmakers were scheduled to carry out a second reading of the now-withdraw Fugitive Offenders and Mutual Legal Assistance in Criminal Matters Legislation (Amendment) Bill 2019. At issue is whether it was lawful and constitutional for the Police to use tear gas grenades to disperse the Public Meeting, for which CHRF had obtained a letter of no objection.

The Court held that while police officers are entitled to use force in the course of carrying out lawful operational duties, the force actually used should be no more than reasonably necessary in the circumstances of the case to achieve the intended purpose(s).

Moreover, where tear gas is to be deployed to disperse a crowd, police officers should give prior warning of its intended deployment, allow the crowd sufficient time to disperse, and provide a reasonable route for safe and effective dispersal without being subjected to tear gas.

A failure to observe these requirements may lead to the conclusion that the police officers concerned have acted in breach of Article 3 of the Hong Kong Bill of Rights, section 46 of the Public Order Ordinance (Cap. 245), section 101A of the Criminal Procedure Ordinance (Cap. 221), Chapter 29 of the Police General Order and/or Chapter 13 of the Police’s internal Weapons Training Manual (collectively “Relevant Provisions”).

On the materials before the Court, Chow J held that the Applicants’ case that the Police acted in breach of the Relevant Provisions is reasonably arguable and has a realistic prospect of success. However, whether such case can actually be made out depends on a proper resolution of certain factual disputes, including, inter alia:

(i) whether the Public Meeting (as an authorised public meeting) was distinct from the behaviour of other people outside LegCo or anywhere else;

(ii) whether the Police had given proper or sufficient notice of their intention to curtail the meeting and to deploy tear gas to disperse the crowd;

(iii) whether the Police had given sufficient time and provided assistance to the participants to leave the Public Meeting prior to the deployment of tear gas;

(iv) whether the Police had provided a clear and safe route of escape; and

(v) whether the deployment of tear gas grenades was no more than reasonably necessary to disperse the crowd.

In that connection, the Court gave leave to the Applicants to apply, if they wish, for an order that these proceedings shall continue as if they had begun by writ under Order 53, rule 9(5) of the Rules of the High Court within 14 days from the date of this judgment.