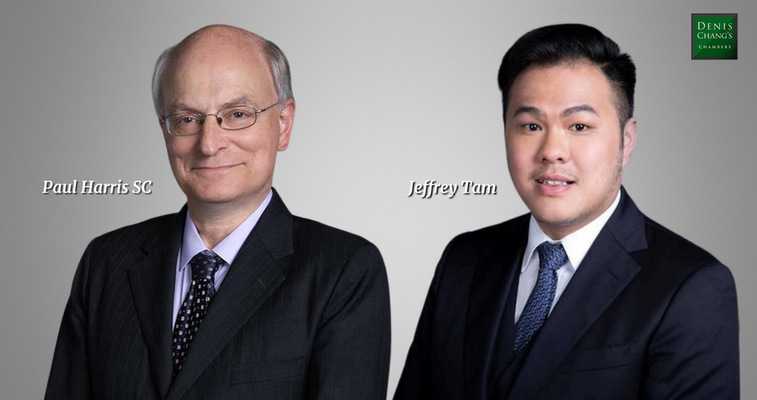 On 11 March 2021, the Honourable Madam Justice Toh upheld the bail granted to a former Legislative Councillor, who is among 47 persons charged with conspiracy to commit subversion under Article 22 of the National Security Law. She was represented by Paul Harris SC, leading Jeffrey Tam.

On 4 March 2021, Chief Magistrate Victor So granted bail to 15 of the 47 Defendants for having sufficient grounds to believe that they would not continue to endanger national security if they were released on bail.

The Secretary for Justice immediately applied for a review, but later withdrew the application in relation to four of the 15 Defendants. The 11 remaining Defendants, including the Respondent, were remanded in custody pending the outcome of the review.

All of the 47 Defendants are charged with conspiracy to commit subversion in connection with an unofficial primary election held in June 2020 to select opposition candidates for the 2020 Legislative Council elections, which were then postponed.

The bail conditions imposed by the Chief Magistrate included refraining from engaging in acts or making speeches that might reasonably be regarded as constituting an offence under the National Security Law or existing local laws safeguarding national security, contacting foreign government officials and legislators, and participating in any level of governmental and non-governmental elections (except as a voter).

The ruling has been widely covered in the press, including: