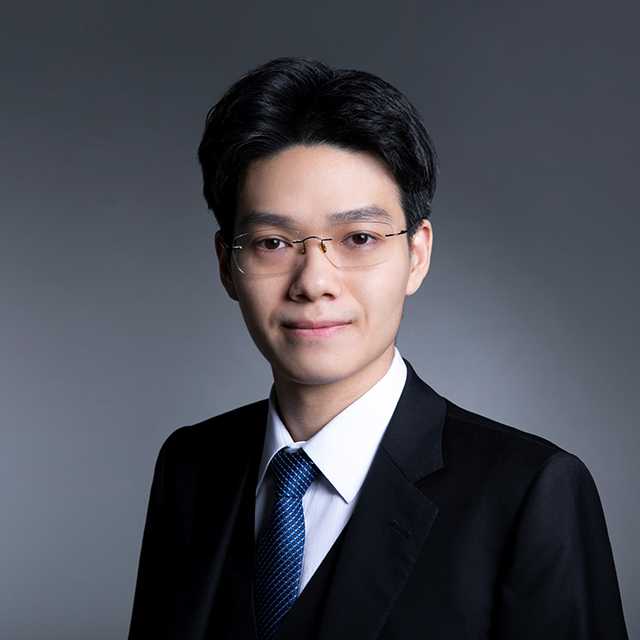 Albert obtained a Master of Law (LLM) at University of Cambridge and Bachelor of Laws (LLB) at City University of Hong Kong with First Class Honours. He was awarded several scholarships and prizes for his academic excellence.

Outside of his practice, Albert is a contributing author for Lexis Advance Hong Kong Practical Guidance, serves as a member of the Standing Committee on Legal Aid Reform of the Hong Kong Bar Association and a participating lawyer in the Duty Lawyer Service Free Legal Advice Scheme.

Seminar on “How to apply for judicial review”, Professional Development Resources Centre